DAD.info | DAD BLOGS: Marc | I want us to talk about this dad ‘Echo Chamber’

I want us to talk about this dad ‘Echo Chamber’

A phrase that has dominated my interactions and social engagement recently: ‘echo chambers’. Allow me to elaborate… 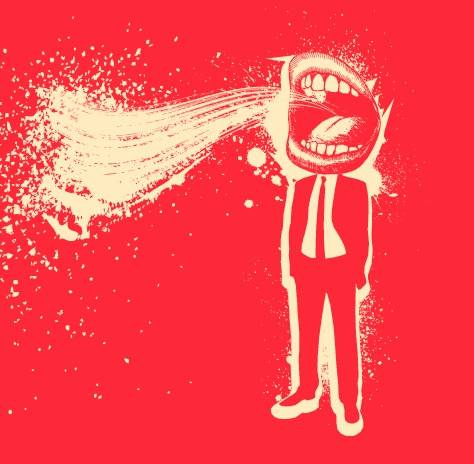 “What’s an echo chamber?” I hear you cry

An echo chamber is the term given to your social media interactions, where most of your friends or newsfeed resembles political and ideological persuasions similar to yours, leading to engagement that ultimately echoes your own thoughts and perceptions. Here’s a more formal explanation:

“An echo chamber is a metaphorical description of a situation in which information, ideas, or beliefs are amplified or reinforced by communication and repetition inside a defined system.”
Source: https://en.wikipedia.org/wiki/Echo_chamber_(media)

No – it’s not just on social media

Consider your child’s school – the playground, pick up, etc. Do you associate with parents who have similar interests, or share a common objective with you? Remember the school fete or school play? How many times have you been involved in conversations with other parents where one parent will say something like, “I’m trying the Joe Wicks meal plan,” and you’ll remark, “Yes I have tried that, I like him too…”

Well in this instance, the other parent’s opinion echoes your own opinion. This type of affirmation has a way of reinforcing your parenting approach – the “I am doing the right thing as a parent,” narrative is strengthened here whilst you gravitate towards like-minded people. 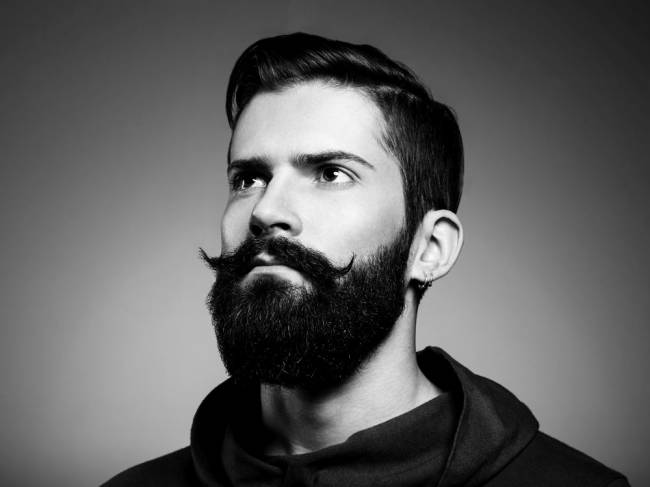 Are you in an ideological bubble?

It is so important to challenge yourself to mature in your philosophies. Where do we go to counsel opinion? Where do we go to to deliberate, to listen, to and gain knowledge and to hear other perspectives? Food for thought there…

It’s not just about you…

If we look at the echo chambers approach again, we’re really talking about finding people who will solidify and accept our opinion as ‘the right one’. But wait – what if your way is not the ‘right way’? What if that wrong or unhealthy thinking ends up embedded in someone else’s belief system, say – your child’s. An important part of being a parent is being aware that our children are watching us: how we act, respond and behave to certain situations. It’s not out of the realms of possibility then, to assume that our children may take up some of our approaches. I think it’s healthy that we encourage our children, in this instance, to remain malleable and open-minded. Do we encourage our children to engage with people who may be different from them to create that balance? We often talk about children becoming free freethinkers – do we sometimes mistake rebellion in a teenager with them just exploring alternatives to the reality we give them? Sometimes I think what we see as concerning disconcerting is just our teenager trying to figure out a different set of opinions. 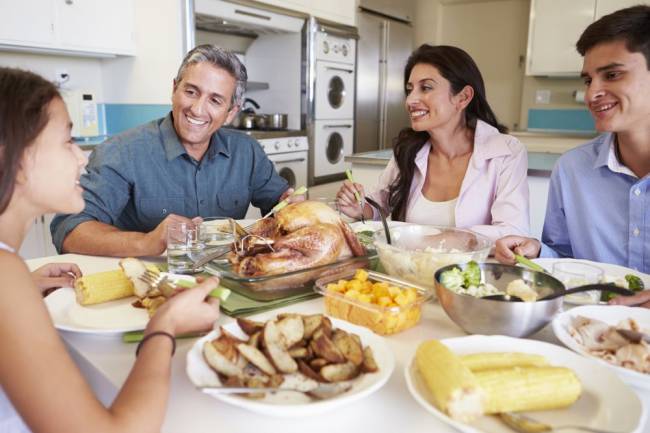 Ways to break out of your echo chamber

In recent months I decided to smash my echo chamber. I have turned off the select posting on Facebook so now I see posts by all my friends. I’ve also started to go out of my way to find and read articles and blogs from people of different political, religious and cultural heritage. There are some opinions I had not considered before now, widening my thought base and allowing me to become a better parent.

When was the last time you picked up a book for women or read a newspaper voicing a political opinion you don’t agree with? Take a news story; look at how it is reported in The Mirror, the Sun, The Telegraph, The Guardian and The Daily Mail. Which ones appeal to you? Which one do you agree with? Have you considered the opposite position?

Our children echo our echo chambers

Are our children becoming echo chambers for our ideas?

I know from talking to my own children about the general election or about Brexit, it was quite clear that they had formulated their own opinions. My role within this scenario was to provide counterpoint arguments to challenge any pragmatism or cynicism to some in their responses; I was the parent who provided alternative opinions to their fundamental viewpoints. There’s nothing better than talking to one of my children and getting a “You know what? I didn’t consider that dad, thanks.”

So, dads – take time look around, be aware of who we influence and who influences us. We have extremism in our society in all forms. Ask yourself – are you equipping your children to study things holistically? Or are you enforcing a narrow view on the world we live in?

Let me have your comments and thoughts. This whole parenting gig can be a nightmare – but who said being a parent was easy?

Till next time… -M