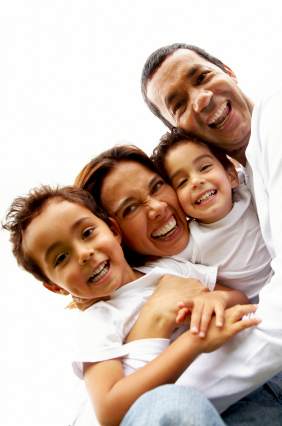 We were stuck in traffic on the way to Wembley Arena to see that most feted of events if you’re aged six or under: CBeebies Live

“Is mummy a bit grumpy?” I asked cheekily, trying to get a rise out of my definitely grumpy wife to break the mood a little. She shot me dagger eyes- perhaps my attempts at jocularity weren’t so welcome.

A few minutes later we passed the accident that was causing the tailback and we made it to Wembley Arena in good time. As we made our way in we were surrounded by hundreds of excited children and roughly the same number of very tired, stressed and, dare I say it, grumpy looking parents. Getting a car full of excited toddlers somewhere for a fixed start time is clearly a stressful business.

The show itself was a rip-roaring triumph. Andy, Katy, Nina, Mr Bloom, Mr Maker, Rastamouse, Zingzillas, Justin and Mr Tumble (I’m not sure that my kids have figured out that Justin and Mr Tumble are the same person) all made an appearance. Both Arun and Meri had an absolute ball and as they and two thousand other children danced, sang and shouted their way through the two hour musical extravaganza I could see two thousand sets of parents breathe a sigh of relief as well.

The following day, we were watching some more CBeebies on TV with Arun and Meri. It was Katie Morag this time and at one point, an elderly relative explained to young Katie that “sometimes, mummy and daddy get a bit tired and a bit cranky but they still love you just as much.”

I turned to Meri, my four year old daughter who was snuggled up with me, “Do your mummy and daddy ever get cranky?”

I thought I’d push my luck, “Who gets most cranky, mummy or daddy?”

“Daddy gets a little bit cranky but mummy gets more cranky.”

I gave my darling little girl a big hug but didn’t read too much into her answer. After all, she was sat on her daddy’s knee at the time and I suspect that if her mummy had asked her the question she’d have given a very different answer.