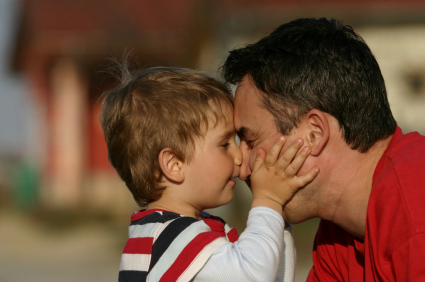 I was sitting in the conservatory with my two children, five year old Arun and three year old Meri. They were tucking into their afternoon tea of fish fingers and beans.

“Yummy,” I said encouraging them to eat up, “Daddy loves beans.”

As it was St. Valentine’s day, Arun had obviously been talking about love at school. He asked, “What else, daddy? What else does daddy love?”

Arun thought about it for a bit.

“Guitars!” he yelled with a big grin.

I laughed and Meri, sitting opposite him with a mouthful of fish finger came up with the answer I had been expecting, “Meri and Arun!”

The next day, we were in London and as it was tipping it down with rain and blowing a gale, we decided to venture out to the Natural History Museum. After bagging a phenomenal parking spot just outside, we braved the downpour and made our way in and headed straight for the dinosaurs.

Meri, despite her tender years got quite involved, looking at the fossils (and learning a new word) and yelping in fright at the animatronic Tyrannosaurus Rex. Arun on the other hand, just wasn’t engaged and displayed his dis-interest by being quite badly behaved. A combination of the dim lighting, his poor eyesight and his autism and the big crowds was not a winning combination. After he lay down on the dinosaur walkway in the middle of the crowds trying to pass we decided it was time to get some lunch.

Half-way through lunch a loudspeaker burst into life. “Please evacuate the building,” it bellowed.

As we shuffled our way out, having had to abandon our lunch half eaten, we decided to cut our losses and head home.

As we were driving home, I had a thought. “Its only one o’clock, lets pop into Denmark Street,” I suggested. For those of you that don’t know, Denmark Street is guitar mecca. Situated at the top of Charing Cross Road, it’s a 100 yard long road with a dozen guitar shops on it.

As we entered the first one, Arun’s mood changed immediately. He started bouncing on the spot, enthusiastically grabbed my hand and dragged me into the store. An hour later, having played a few and thankfully bought nothing more expensive than a blue ukulele for Arun, we emerged a very happy father and son.

Arun got it right, I do love guitars but I don’t love them half as much as my son does. And that’s one of the reasons I love him so much.