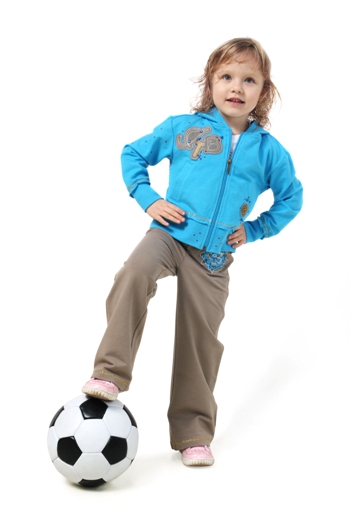 “So,” I said to my four year old daughter, “did you know that there’s a really, really big football competition starting on TV. It’s in Brazil.”

“Brazil,” I corrected her. “That means that I’m going to watch lots of TV. We can watch the World Cup instead of watching CBeebies.”

“No. You can’t do that,” she replied. “You can watch the World Cup when I’m at nursery.”

The fact is that I had feared this. During previous world cups I have managed to put everything else aside, seize undisputed control of the remote control and settle down to 4 weeks of football fan heaven: I would put all the big games that I wanted to watch in my diary, making sure that appointments and meetings were scheduled around key matches (like the critical Croatia vs Cameroon clash); I would proudly put up my world cup world chart and settle back with a fridge full of cold ones. I would even plan a few evenings out with my mates to watch games in the pub.

At the last world cup my kids were two years and three months old. That meant that they slept a lot and were generally a lot more compliant. Nowadays they have their own opinions and make many unreasonable demands on daddy’s time like taking them swimming.

The fact is that slowly, imperceptibly my priorities have shifted. So much so that I realised the other day that I haven’t seen a live sporting event in 18 months and haven’t even been to the pub to watch a match (cricket, rugby or football) for nearly a year.

So, I am determined that this world cup will redress the balance. I am planning to kick back and enjoy a glorious summer of sport. However, I fear that this summer’s most important battle won’t be the one between Messi and Neymar on the pitch but between my kids and me over the remote control.

Luckily Paddy Power isn’t offering odds on who is going to win this one but to be honest, I’m not sure I fancy my chances.