{loadposition article-advertise} My wife and I split up six years ago and it is fair to say the whole affair was acrimonious, even bitter.

We have three boys; at the time of our separation they were aged six, nine and eleven.

I was forced to leave the house by friends and family; The Family Home that we had spent years investing in, decorating and making it just as we would want, an ideal home if you like.

Although I realised that it was important for the children to be as settled as they could during an unsettling period of time, something inside me did not want HER to be in anyway comfortable. In fact I spent hours dreaming of ways to make her life uncomfortable, even painful, as a compensation for my own pain. Don’t get me wrong somewhere inside I realised that there would be a knock on effect on the children but this didn’t matter. At the beginning of the separation I would see the boys once every couple of weeks (for a day) and my main concern was to learn how much discomfort she was in. I had cut off the telephone line so that she could not use the internet – was it working? I had stopped the car insurance – was she still driving – ILLEGALLY?

The legal tussle also took time and its toll not to mention money. I realised at this point how intertwined two people can become. It’s as if we were two pieces of paper glued together and then some legal surgeon sought to separate us (like Siamese twins). It was awful. My mood swung from hate to depression and I realised that anger was a useful tool for carrying me though this depression as I did not want to admit how weak and vulnerable I felt. All during this time however my boys were suffering but I was so consumed with myself I didn’t notice, or worse, didn’t care.

Things got worse before they got better because I heard a rumour that she had met someone else. My jealousy stirred the deepest emotions fuelling more unreasonable behaviour. At this point I wanted to see more of the children a) to gain more information (albeit ever so subtlety) and b) to influence them and send them back as agent provocateurs.

Things came to a head in December 2007. It was just before Christmas when I had a phone call from my mum. She had taken the boys out one day and was preparing to take them to an evening service at her local church. She called to ask me to pick her up at the end of the service and just before the call ended she asked me a question. She said “son do you love your children”, I replied instantly and without hesitation “of course I do”. She paused for a while and said to me “do you really mean that?”

Confused by her line of questioning I deflected and asked “mum what’s this all about?”

She then said to me “if you really love your children then you will honour their mother no matter what the state of your personal relationship. No amount of gifts, outings or anything else will compensate for a culture of disrespect between the two of you”. She paused and I said nothing, she then continued, “think about this and give me an answer when you pick up your children”.

I was waiting for them outside the church 45 minutes before it was due to end. I had the answer ready for my mum and I knew it would be an answer that surprised her. It would also be an answer that would change the rest of my life and the life of my children. As they approached the car I asked the boys to sit in the car whilst I spoke to grandma. I explained to my mother that I did love my children and because I love them, that same evening, whilst they were in church, I had called their mother to apologise for my behaviour and had taken steps to repair and recompense for that which I had deliberately broken. 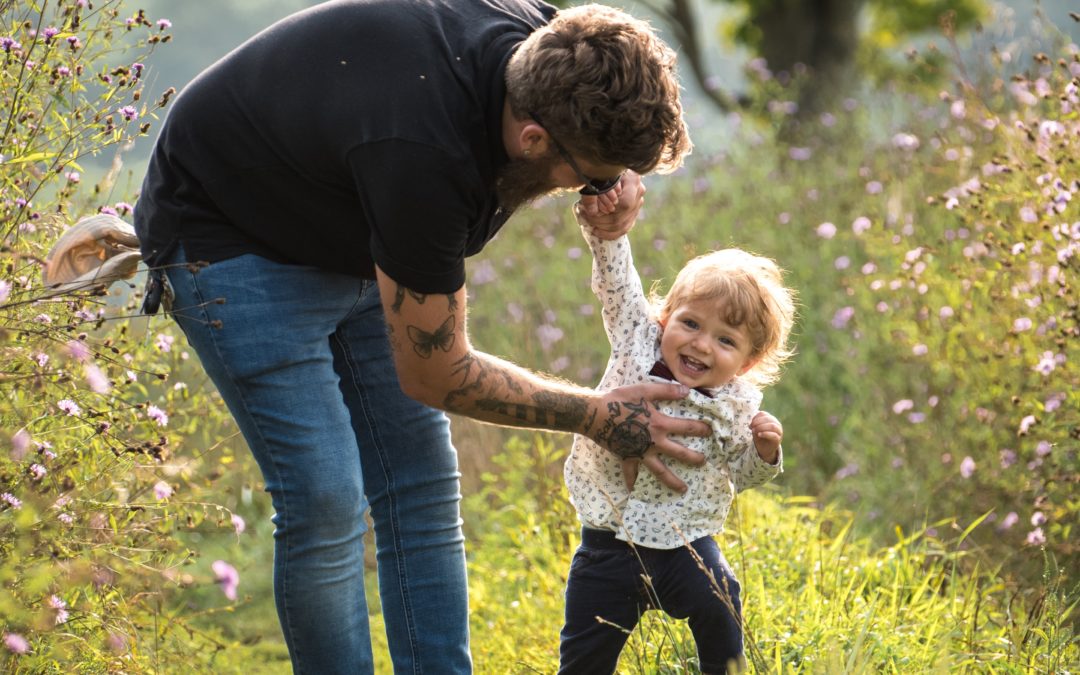 There is no bigger change in kids' lives than separation or divorce. Children in particular can have trouble adjusting to post-split realities. The rituals and traditions that were formed when the whole family was together are no more and your child may experience...