DAD.info | Family | Divorce and separation | Sorting out your finances | It’s all about the money, money, money 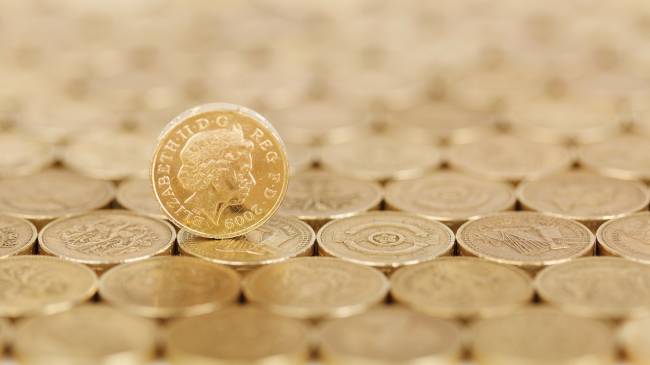 Are you worried about money and payments after separation. Hating the Child Maintenance Service? Is it all feeling completely unfair?

Paying maintenance to an ex for your child can feel tough. Money is always tight and the deep unfairness and feelings of resentment which can too often follow a separation can leave you stuck and angry watching the money leave your bank account every month.

If you are obsessing about money are you focusing your time and energy correctly?

Dad. Info asked a psychotherapist, expert in the field of divorce, about how he talks to people who are angry about paying maintenance after separation.

Below are his thoughts:

I’ve been round the triangle of divorce from all sides….

Child of divorced parents? Been there.

Parent who left the marriage? Done that.

Parent who’s been left by their partner? That too.

So, here is the big question – How would you like your child to remember you?

As a mean-minded penny pincher?

If so then carry on obsessing about how much you’re being ‘ fleeced’ by your ex/ the government etc.

I know for a fact that it’s far more expensive to raise a child than is covered by most maintenance payments and certainly by CMS assessments.

Don’t make the mistake of thinking that your payment covers everything your child needs or that ‘ it never used to cost that much when we were together’.

There’s an old saying to the effect that two can live as cheap as one. Maybe but it is certainly true that two separate households cost an awful lot to maintain.

If you’re resenting paying for haircuts you’re missing quite a bit. 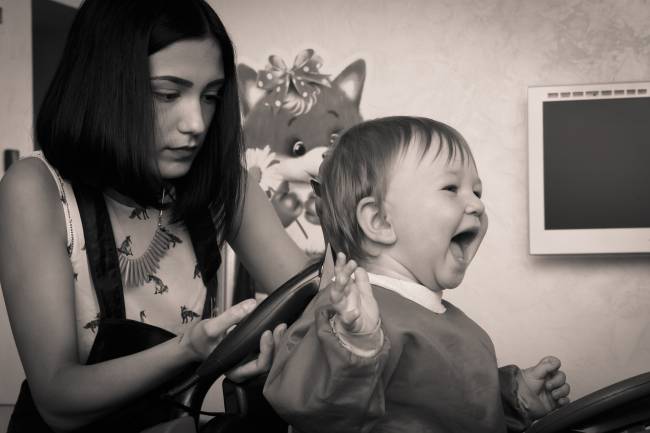 Maybe you’re thinking that your payments are going to support your ex’ s lavish lifestyle?

If you were still married you’d probably want to support your child after they reached 18 if they were in full time education. Why should that be different because you’re no longer married to their other parent?

I do accept that maintenance payments are a burden…quite a heavy one too for many people.

It’s particularly galling if you feel you were the ‘ innocent ‘ party in your separation… after all this isn’t a burden you sought or budgeted for is it? But it’s your basic responsibility as a parent to bring up your child…not living with your ex won’t change that….it just hurts more.

Like so much in divorce and separation… things don’t always seem fair to either parent.

But remember you only get one shot at bringing up your child. Maybe searching for ‘justice’ comes at the expense of your child’s well-being and future happiness . 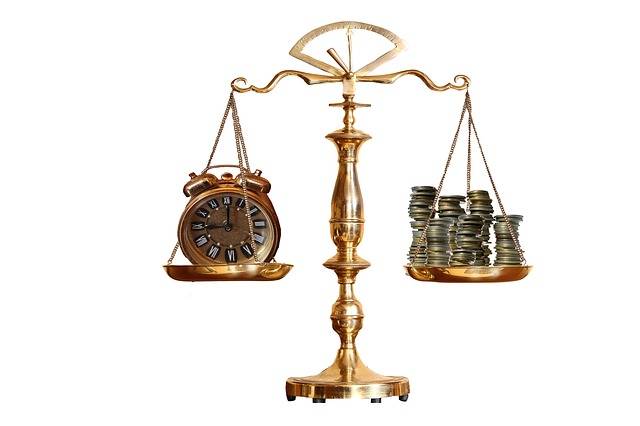 For now, the psychotherapist who wrote the above wishes to remain anonymous out of respect for his family.

We know this is a really tricky topic so if anything you have read above leaves you needing a chat then come over to our forum for a chat and some solidarity. 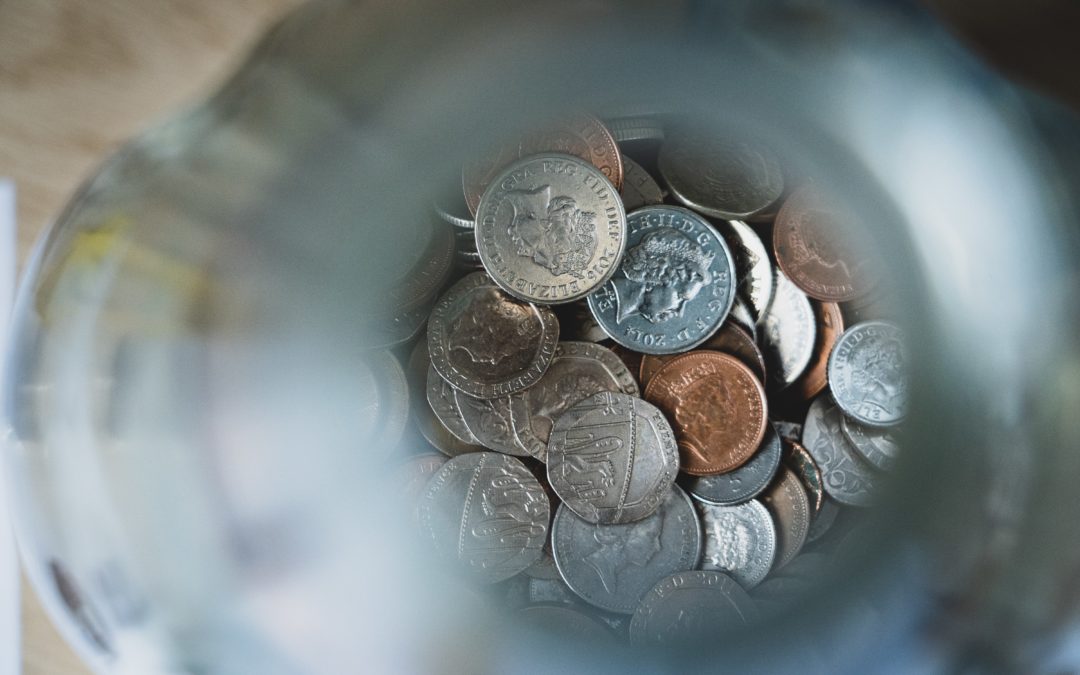 Your essential guide to saving money on bills, petrol and more

Most of us are feeling the pinch and worrying about the rising cost of living. Shocking rises in the cost of fuel and energy are hitting UK consumers hard. In a bid to find ways to alleviate the blow, we have put together a guide on lowering bills and paying less for...

How to move forward financially after you split

Separation and divorce are difficult enough, without having to worry about unravelling your finances, but there are ways to make it easier. Our guides take you through what you need to know step by step…   Moving on financially after you split means being able to...