I am a single parent father of two boys aged 16 and 17. They are both in the 6th form at school and both boys are on course for a minimum of two A-levels having successfully completed an aggregate of twenty two GCSEs. The above summary is a minor miracle in our household as both of my sons were considered ‘at serious risk of exclusion’ in Year 8 & 9. My boys were not exactly notorious but they both caused low-level disruption in too many of their classes (that is when they bothered to turn up). One school report read, “Mark is a constant source of irritation building steadily toward a crescendo of disorder”. The school head, in an unguarded moment described them as, “the would be Kray twins of West London”.

It was always my hope to see my boys do well in school and reach their potential as they scaled the academic greasy pole. Sadly my school days were no example as I was permanently excluded at 14 and spent the next nine months with an ad hoc education programme, a combination of home tuition and a work placement with a company that produced car parts. It was my great fear that my sons might ‘end up’ following in my footsteps and this was the last thing I wanted.

When they were in Year 8 and 9 respectively I decided that we needed a plan and that involved asking a fundamental question about whether or not they were suited to the school environment. It was my experience that school offers a one-size fits all approach to education; a means of processing the masses. It did not suit me back in the 1970s, I was rude and constantly ‘bunking off’, and I had to ask myself was it right for my boys?

I began by reading through their reports and identifying those subjects in which they did well. Following this I made appointments to see the subject teachers and discussed the possible reasons why these teachers/subjects got the best from my boys. The school was very helpful and accommodating. Looking back I guess it was in their interest to work with me however, a friend of mine who was in a similar mission with her daughter’s school found them less helpful until she wrote to the head of Children’s Services and suddenly attitudes changed!

I discovered that my boys could manage school and that this was the right place for them. I made a note of those subjects where they did very well, others moderately well and others poorly. In the subjects where the feedback was mainly positive I noted a common theme. The teachers taught in short bursts with regular breaks, they took a personal interest and had a strong relationship with their students. Significantly they were fairly strict and the teachers were usually male. I arranged a meeting with the head teacher and from this we worked out an action plan taking into account my analysis and the schools resources. Within three months I noticed a significant improvement in behaviour and attitude in each of them, along with improved attendance and fewer negative reports from school. In those lessons where there was usually trouble the teachers were able to make some adjustments including a seating plan and daily reports to me. At the end of the school year the improvement and engagement brought tears to my eyes. My boys fell in love with education and the process of learning. It was as though a cycle had been broken.

My efforts were aided by an educational psychologist who gave me some guidance on the amount of TV, Internet use and telephone. I set my children an example in reading and we increased the amount of activity we undertook together outside of the home. I took a small cut in pay in exchange for reduced hours and used the time to support them in their homework and study (quiet space and routine). As they each approached year 10 and 11 they loved school and the learning therein.

I hope my story will encourage you to make a difference in your children’s education – and that you, like me, may be amazed at the results. 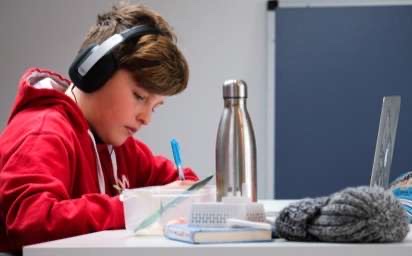 Results Day GCSE exam results day is this Thursday (August 12th) and by mid-morning our teens will know their results and whether they have made those all-important grades. Reformed GCSEs This is only the fifth year of reformed GCSEs in England so if you are still a... 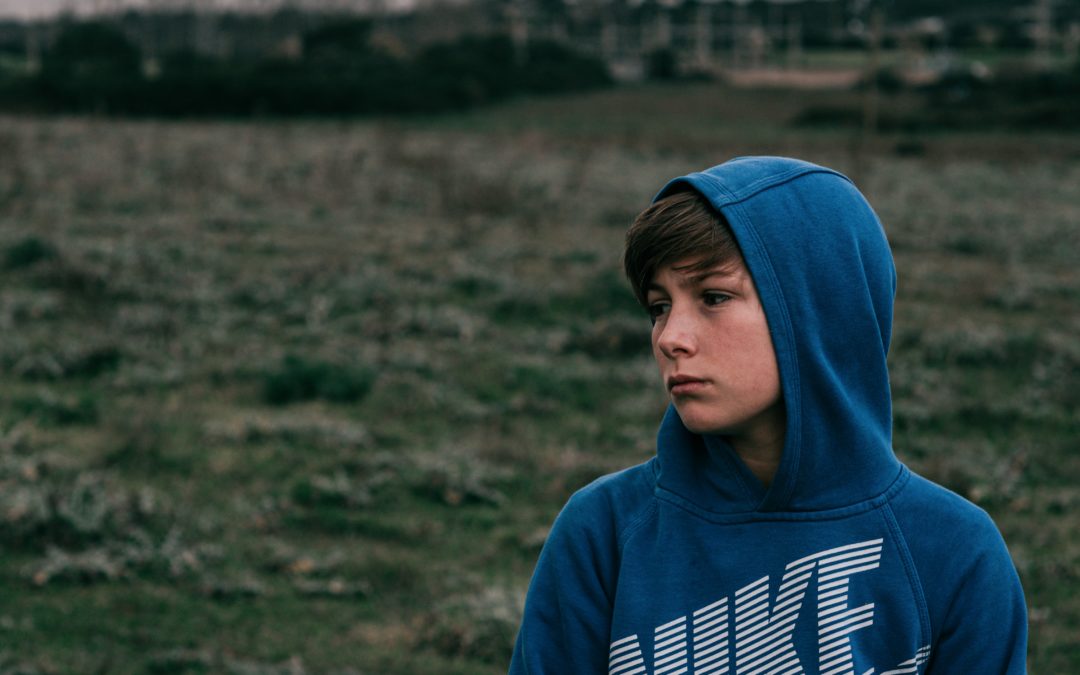 Thousands of children will be awaiting their GCSE and A-level results this week with both excitement and trepidation. Covid's impact on our children's education means that this year's results are estimated by their teachers, which might make a bad grade feel more... 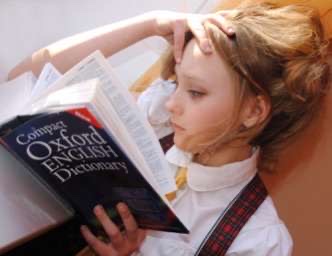