DAD.info | Family | Health | Your child's health | Major symptoms to watch out for in your child

Major symptoms to watch out for in your child

Many dads live in a state of anxiety that their child will be struck down by some terrible illness. We guide you through some major symptoms and suggest a few ways to easily tell the difference between a mild rash and a killer case of meningitis. Plus a few others besides…

Most British children go through childhood without suffering from anything more serious than chicken pox and flu.

But we all hear horror stories about killer diseases, so it is worth being able to spot any problems early on.

In a worst-case scenario, this could be meningitis (inflammation of the membranes lining the brain and spinal cord). Viral meningitis is usually mild.

The most severe form of bacterial meningitis is the relatively rare Group C, which can be fatal if not treated early with antibiotic injections. It can also cause deafness.

How do you test for a meningitis rash?

Firmly press the side of a clear glass tumbler against the rash. If it does not turn white or fade, your baby may be at risk.

What are the odds?

An average of one in 25,000 people in the UK contract bacterial meningitis each year. Viral meningitis is more common (precise figures unknown).

Your baby will be vaccinated three times in the first four months – each time against meningitis C and against HIB (another form of bacterial meningitis).

If the symptoms fit meningitis, call your GP or 999

It’s possible that this is viral or bacterial diarrhoea. This can be caused by a viral infection, urinary infection, upper respiratory tract infection or a more serious illness.

However, it could also be a reaction to formula milk.

Diarrhoea caused by an infection usually gets better within a week. But if your baby is passing more than seven watery stools per day, contact your doctor.

How to raise a fit kid

This could be viral or bacterial infection or a blockage in the intestine.

It could also be a normal reflux of milk from the stomach. Many babies bring up small amounts after feeding. Other possible causes include a milk allergy, abnormalities of the intestine or a narrowed digestive track.

Other symptoms of viral/bacterial infection are fever, diarrhoea, blood in vomit, projectile vomiting.

Call your doctor if your baby has these symptoms.

This could be a serious bacterial or viral infection.

However, it could also be a cold.

The symptoms of a serious infection are a high temperature (anything over 38C if your baby is under three months), lethargy and no interest in feeding.

If her temperature rises above 38C, call your doctor. 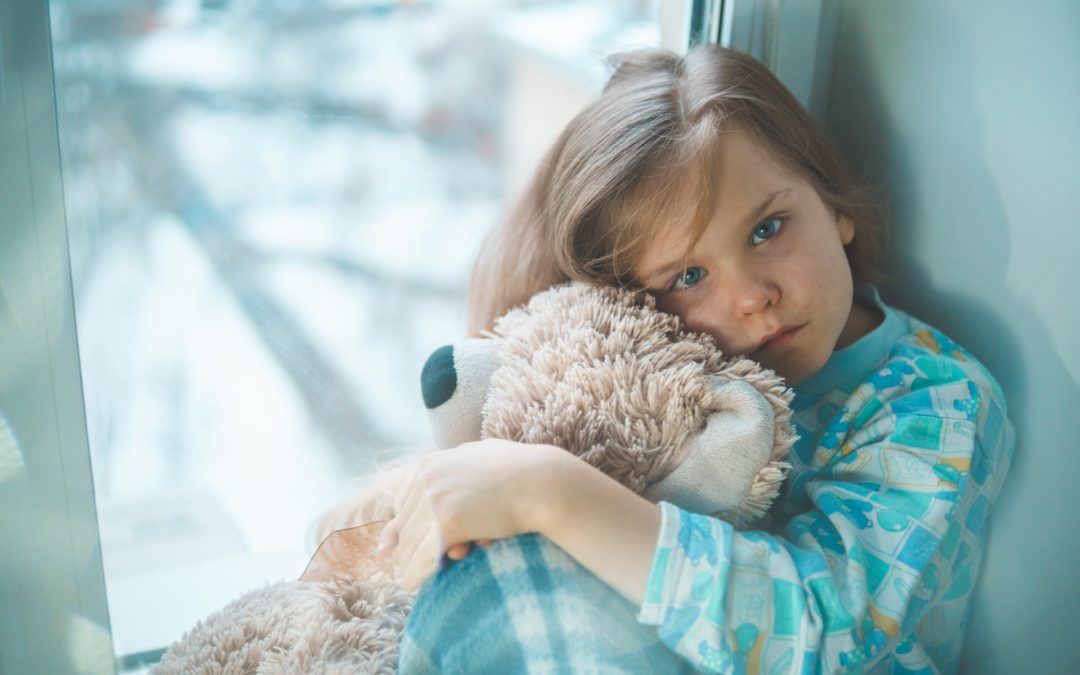