DAD.info | Family | Kids | Children | What to do when tempers fray 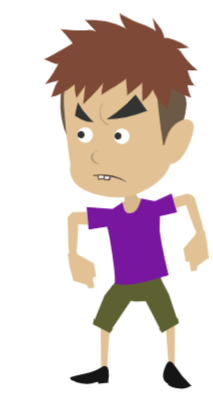 The summer holidays have started in earnest, and in many households tempers have become frayed as the lockdown inevitably meant most children have already been at home for months.

Even though things are easing currently it’s useful to have a plan for when tempers run high.   Try to be aware of the levels of tension in the house. Who is getting stressy? Are the children beginning to squabble? Here are some thoughts and ideas about how to avoid the arguing and keep things as harmonious as possible.

A SPACE FOR EVERYONE 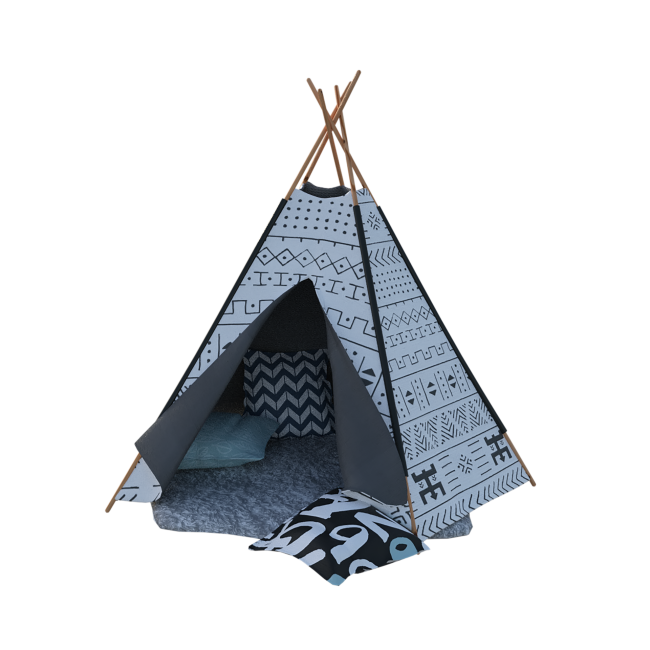 Everyone, both children and adults, will benefit from having their own place in the house where they can go to have some quiet or calming down time. This could be their bedroom or, for younger children you need to monitor, a space or corner in another room. The idea is for the child (or adult) to take themselves to their space if they are aware of becoming stressed or starting to feel angry.

Alternately you may ask if they would like some time to themselves and suggest it.  It is not meant to be somewhere they are sent to as a punishment but a strategy to stop stress or anger escalating into full scale argument. Everyone should respect this need and leave them alone when they are there. Perhaps each person could create a notice to remind others of this, eg. ‘In my space’ or ‘Cooling off’ etc.

If the space is not in their bedroom allow them to make it comfortable with some cushions and to do things there they find calming such as listening to music, colouring or drawing etc. You may want to negotiate what is an appropriate amount of time for a cooling down period or they could use it as a reason for spending all their time in their room! 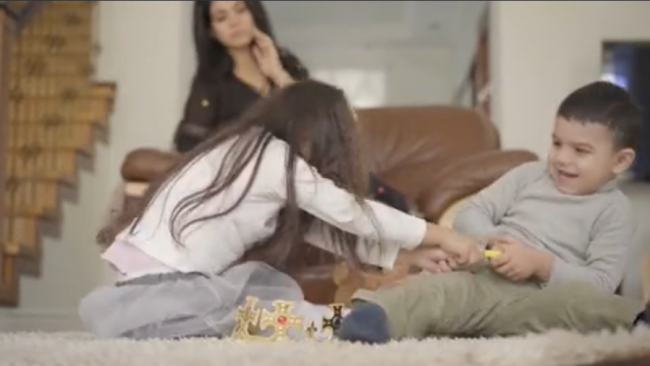 When the argument has already broken out between siblings, or between child and adult, try to keep as calm as possible. Even if others are shouting do not respond by raising your voice. Tell those involved to sit down if possible and say something positive such as “It’s really important we try to stay calm with each other even when we feel irritated. I’m sure we can sort this out.” If asking them immediately what it is that has made them feel angry is likely to fuel the disagreement then say everyone needs some time to think about it and you will speak to them later, which you must remember to do.

Distract them from their angry feelings by getting them to separate. You could suggest that either they have some ‘me time’ and do something by themselves or give one or more a quick task such as sending them to another part of the house to collect something and bring it to you. It gets them away from the situation and helps them start cooling down. 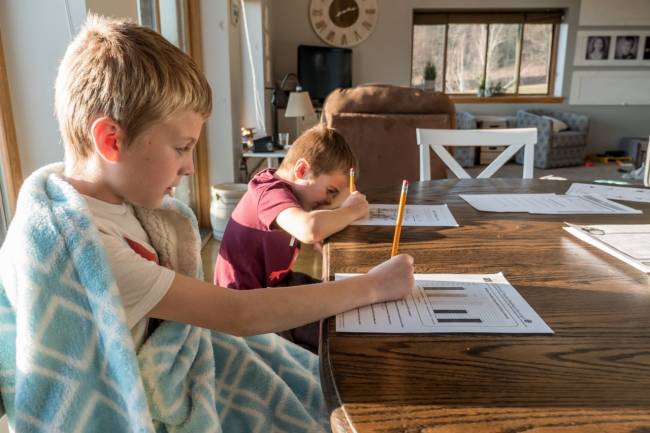 A child who is very angry may be so full of the emotion they cannot contain it and need to release some of it before they can begin to calm down. Here are some ways they can do this without damage to anyone or to the home.

Once they have emptied out some of the anger encourage them to do something they find calming. Allow them time and space to do this and insist that everyone in the household leaves them alone.

CALMING THINGS TO DO 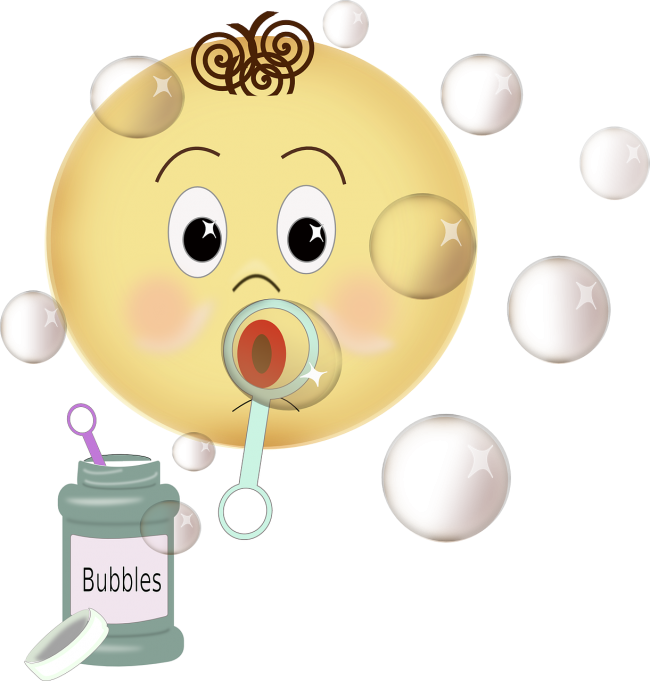 Here are some ideas:

Lying or sitting down and concentrating on their breathing

Closing their eyes and trying to picture a place where they feel happy and safe. This may be a place they have been to or an imagined place. Thinking of happy things – a friend, an occasion they enjoyed such as a birthday, an activity they like. 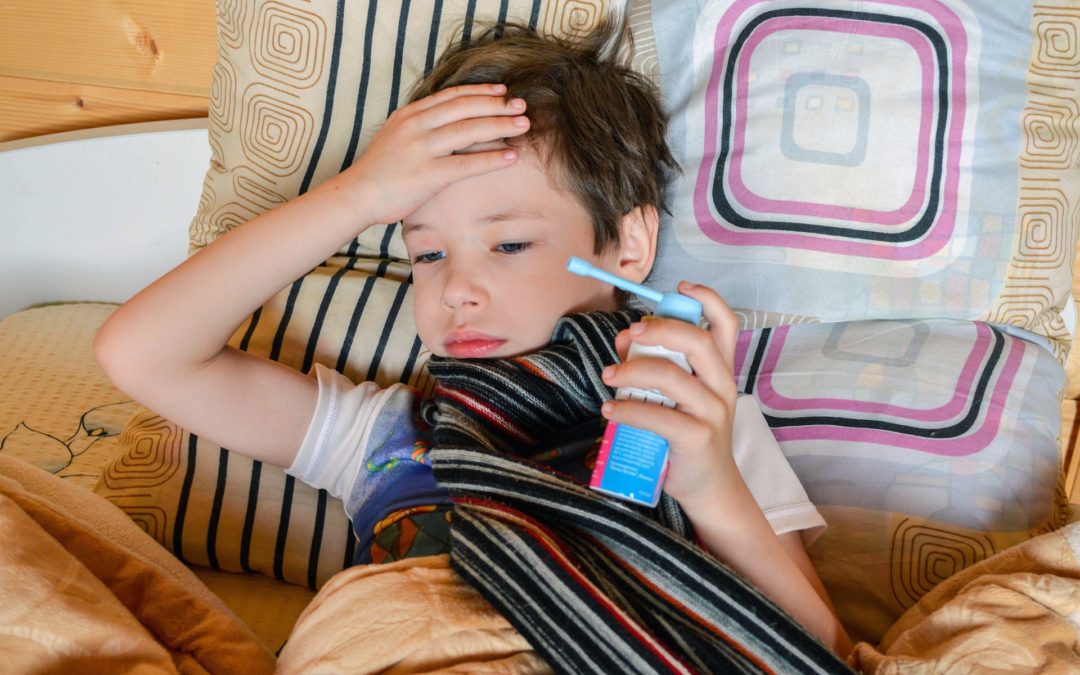 Starting school can be a shock to the system for many children, going from the relatively rule free, breezy environment of home life to a structured setting with hundreds of other children can be a scary experience. This is why a nursery may be worth the...