DAD.info | Family | Relationships | Troubleshooting | Violence in relationships: what to do?

Violence in relationships: what to do?

Domestic violence is a serious issue and can have terrible consequences for yourself, your partner and your child. If you feel that there is a threat of violence, either by you or your partner, you should both seek help immediately. Dad Info provides sources of advice and support. 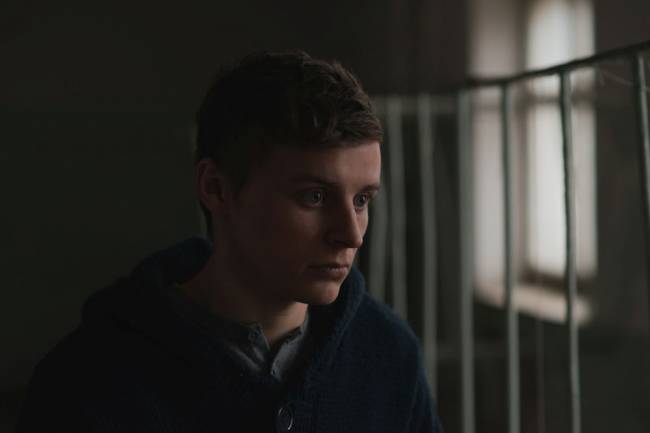 What is domestic violence?

It often involves a pattern of aggressive behaviour from one partner towards another – but may also involve both partners.

The violence may be actual or threatened, occasional or frequent, and may include sexual and emotional abuse. It can begin at any time – in new relationships or after several years.

According to the Office for National Statistics there were an estimated 2 million adults aged 16 to 59 who said they were a victim of domestic abuse in the year ending March 2016.

How are victims affected?

The worst-case scenario is that someone is killed, permanently injured or, during a pregnancy, the baby is damaged, born too early or miscarries, or is of low birth weight and may die shortly after birth.

Even if the violence ends when they are born, children who experienced domestic violence when they were in the womb tend to have behavioural and emotional problems, and may find it difficult to learn.

As for children who witness violence or are elsewhere in the house when it takes place, they also tend to suffer emotional, behavioural and learning difficulties. The girls are more likely to partner with violent men, and the boys to become violent themselves.

What about the adult victims? In addition to the physical trauma, they usually experience a loss of self-confidence, which may prompt depression, neuroses and even suicide. This can also happen when the violence is mutual

What is the law?

It is a crime to use or threaten violence against another adult (parents are still allowed to threaten and hit their children, as long as they don’t leave a mark!), unless acting in reasonable self-defence or defence of others.

Patterns of other abusive behaviour – such as routinely insulting a partner, stalking them, stopping them going out or keeping them short of money – can all be considered part of unlawful violence.

If you call the police because your partner is hurting or threatening you, the police have a duty to investigate. For more on domestic violence law, click here.

What if I’m a perpetrator?

Victims of violence aren’t the only people that need help – those responsible are usually desperate to change.

If they’re men, they usually think it’s terrible to hit women and hate themselves for doing it. Depression, anxiety and so on often follow; and both perpetrators and victims may also have other problems – drugs, alcohol, serious mental health – which, though they don’t cause the violence, also need to be addressed if it is to stop.

Domestic violence frequently emerges from the abuser’s own deep fears of being powerless or being abandoned. This can cause them to develop a great desire for control over their partner.

The good news is, that both men and women who use violence can usually learn to stop quite quickly, given the right support. If you’ve been violent or feel you are in danger of becoming so, there are many programmes that can help you tackle this behaviour.

To find out more about these programmes go to Men’s advice line, National Centre for Domestic Abuse or call the Respect phone information line:

What if I’m a victim?

If you are a man suffering domestic abuse, or are in are in a relationship where the violence is mutual and would like advice or help, you can contact:

If you are a friend or other family member worried about the impact of family violence on an adult or a child, call any of the helplines above, or the NSPCC helpline – 0808 800 5000

When you are thinking about Christmas a few things come to mind. Sleigh Bells, Santa Claus, Sherry and.... shouting matches. Christmas for many of us isn’t the easiest time of the year. Apparently your first family flare up is statistically likely by 10.13am......