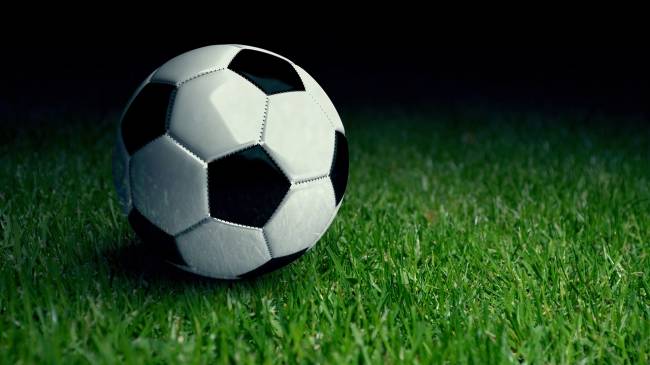 I have been playing a midweek game of football with the same group of friends for coming up to 30 years. It’s a mainstay of all our lives. An immovable fixture of running around, shouting and occasionally scoring that helps us cope with the professional and personal storms life throws at us.

Actually, if I’m going to be accurate it’s not exactly the same group of friends; people have moved away, long-term injuries have taken their toll and even, tragically, death has made unwelcome appearances.

Yet, whenever a player disappears and a gap appears on the pitch, it’s soon filled by another like-minded, middle-aged man wearing a shirt that’s possibly a bit too tight, followed by much huffing and puffing around the AstroTurf for an hour or so.

Recently, though, there’s been a new development. It appears we have accidentally implemented a youth policy – people are bringing their sons along to play.

And it is absolutely, resoundingly, net-bulgingly brilliant.

These teenagers and twentysomethings are not only better than their dads ever were. They are also friendly, intelligent young men with whom it’s a joy to share a pitch (as well as an after-match curry).

I asked some of the dads their thoughts on their boys joining them for the weekly run-out.

Our game’s longstanding organiser C said, “I don’t feel like I’ve grown up yet [note: he’s 50] – but here I am with my 20-year-old son charging around, shouting at me, crashing into me like he weighs a lot – and it’s such a privilege to actually play together.”

One of our dependable midfield generals, P, added: “I like to think I am pretty fit, but playing with these boys marks your physical decline! All these step-overs, drag-backs and flicks they’ve learned from playing FIFA – it makes you wish you were that young again, just so that you could play with them at the same level.”

Resident goal-sniffer J agrees: “I have played with my son since he was very young and very rubbish, and then he got good. Now he is 24, much better than I ever was, and certainly much better than I am now. So if he chooses to pass to me, I feel pathetically grateful, like Grandma being rung up when it’s not even Christmas, ‘Oh thank you, dear, that’s such a kind thought…’”

He continues: “I am making the most of this period as I know this is a narrow overlap in our lives, when we both are able to play in the same game.”

And then organiser C said something that absolutely chimed with me: “I would never have done this with my dad.”

That was very true of me, too. It was an opportunity missed and it made me sad.

Certainly, the relationship I have with my son seems to be very different from the one I had with my father. But then maybe that’s just me looking down a telescope from the wrong end. My dad’s not around now to ask.

What I do know is I can’t wait until my own boy is old enough and big enough to join in with our weekly kickabouts. That’s probably just a couple of years away now. I pray my knees hold out that long.

When he does, I desperately hope he’s picked to go on the other side – and pulls some FIFA-inspired trick that leaves me flat on my backside.

That would make me the proudest middle-aged footballer in town.