DAD.info | DAD BLOGS: New Dad Simon | Back into the Wild

Back into the Wild 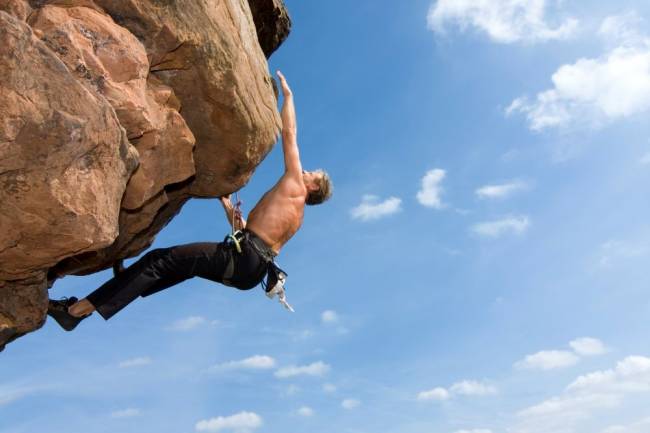 Somewhere off the south coast of England. The rain was pouring down, the wind was at the gale force and my eldest son was hanging onto my leg, grinning from ear to ear.

Adlai had barely stopped talking since we left our holiday house in the pursuit of adventure – he’d had a new burst of energy at the prospect. We headed to the beach and found rocks piled up begging to be conquered. I hadn’t planned to go to the top but as we climbed from one rock to the next, avoiding increasingly precarious drops, our excitement grew and the sense of imminent glory was too great to turn back.

We paused at the top – half admiring our own sense of greatness, half wondering how on earth we’d get down. Adlai had moments of concern but overall he left the worrying to me and concentrated on talking and comparing himself to every superhero he could think of. Getting down was more difficult then climbing up and the incoming tide added an element of urgency which left me relieved to be back on ‘solid’ sand. Adlai, though, immediately forgot about any of the danger he’d just faced and was keen to embark on another climb.

Sometimes only going into the wild will do.