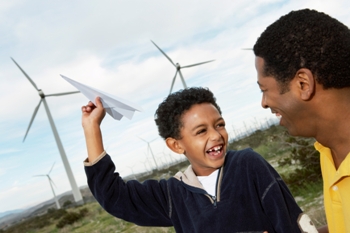 Being the releasing husband I want to be, when Faith told me that she’d been asked to photograph a wedding in Lyon and neither of my boys had been away from her for more than 48 hours. I was mostly excited for her and only slightly concerned about the fact my youngest son was still breastfeeding

When the trip got closer and I learned that Faith was going to be away for 4 days and – more worryingly – 4 nights, it all got a bit more real. The days I could pack with boy-style funtivities. But the nights…that was a bit trickier. To add further challenge, the week before Faith’s trip, Adlai came down with chicken pox – meaning friend playtime was out and turning Koa into a ticking chicken pox time bomb.

The time came for Faith to leave. We avoided any emotional goodbyes and I set the master plan into action. We played hard…really hard. Football, sausage rolls, fighting, ducks, water fights, and Ninjago all featured multiple times. When I ran out of ideas I put them in the car and we went to ‘look for dinosaurs’. We didn’t find dinosaurs but we did find Milton Keynes and the concrete cows seemed to satisfy my young adventurers.

When bedtime came we were all so tired that not even Koa could put up much of a fight that Momma wasn’t there. We talked about missing Momma but tried not to dwell on it. There were too many sausage rolls to be eaten and ninja fights to be had for that. It felt like the days lasted forever but not in a bad way. It was a special father/son time. Soon our time as a boys’ pad was over. It was time to change our underpants, put the toilet seat down and welcome Faith Hihome. Fun though it was…its even fun-er when we are all together.