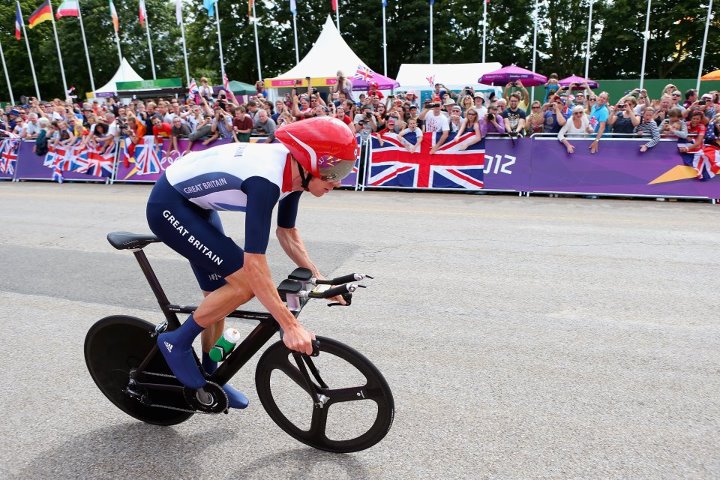 Consider a generation inspired. Every time I come home from work my son comes rushing to the door. Partly to welcome me, and partly to welcome my bike. It’s one of his favorite things in the world. He points and repeatedly says ‘bike’ or ‘byykk’, sounding incredibly English.

He then ‘helps’ me bring the bike inside the house, gently patting the bike as if it were a horse. Given half the chance, he’ll take my helmet out of my hands, shout ‘hat’ and promptly put it on his head. I guess safety during bike transportation is a high priority for my 22-month-old.

It has become increasingly evident that we would soon have to get Adlai a bike of his own. A bunch of his friends have a ‘Scuttlebug’, which is a push-along bike-like device suitable for toddlers. It’s fair to say that Adlai has a healthy obsession with ‘Scuttlebugs’ and I can’t say I blame him – they do look like a whole bunch of scooting fun. So this week we took the plunge and ordered an ‘only used once’ Scuttlebug on ebay.

To add to the excitement of the situation, when the item was delivered nobody was home to receive it. It meant that we had an extremely exciting evening walking to the post office depot. When we received the package the wrapping job was not particularly subtle, meaning that Adlai soon suspected his life was about to be complete.

When the package was fully open Adlai almost burst with excitement. He has said very few words other than ‘byykk’ since. It’s the first thing he asks for when he wakes up and before he goes to bed he parks it next to my bike and tells it goodnight. As we ‘cycled’ along the pavement tonight, a friendly gentleman mistook him for Bradley Wiggins. When Adlai wakes up tomorrow I’m half expecting sideburns.