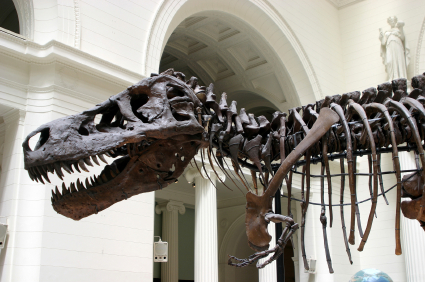 Adlai has a new obsession: Dinosaurs. Or, as Adlai calls them ‘Dina Raaaar’. His new obsession has largely been driven by a chance viewing of ‘Night at the Museum’, the 2006 film staring Ben Stiller in which the whole  of New York’s Museum of Natural History comes to life. Including, most notably for Adlai, a dinosaur skeleton.

There is only so much Veggie Tales or Thomas the Tank Engine a family can take, and in a moment of inspiration Faith put on ‘Night at the Museum’ and a new more adult-friendly favourite was born. We skip through the dialogue, which takes place during the day, when the animals are just displays, and go straight to the bits where animals are tearing up the place.

I have to say that it is a welcome change to the old bedtime routine of Upsy-whatever her name is. I have a new-found respect for Ben Stiller and briefly considered writing him a letter telling him that he is a better actor than the Upsy fella, but he probably knows that already.

Adlai’s roar for dinosaurs has been accompanied by a whole host of other successful animal noises – my personal favourite being the ‘woof’ for a dog, which Adlai pronounces ‘fff’.  He’s been showing them off for Faith’s parents thanks to the magic of Skype.  They’re pretty impressed, since they have a bit of a menagerie at their house in rural North Carolina, and are thus experts on animal sounds.

The dinosaur is, of course, a crowd favourite.  Who doesn’t like a good old-fashioned “Raaaar