At 9:30pm Sunday evening, halfway through the incredibly tense Downtown Abbey, we heard a little bark of a cough from our 7-month-old son that would create a little drama of our own.

The cough didn’t stop after we went to check on him and the little chap was struggling with his breathing. We called NHS Direct and that led to a paramedic being dispatched, who  arrived approximately 30 seconds later (seriously impressive). They decided he should be checked over at hospital. The bad news is that our local hospital doesn’t treat kids anymore (don’t get us started on that one), so it was a 20-minute ride to the closest kids’ A&E.

Faith went with Koa and I stayed with the sleeping, blissfully unaware Adlai until a friend arrived to release me.

The weather was suitably tipping it down, so I drove to the hospital and as I did, my head filled with all sorts of scary scenarios. As I walked in to the hospital and was directed to the Children’s’ A & E, the first thing I saw was my son’s smiling face and all my concerns crumbled. Whatever they’d done had worked and he was having the time of his life. Apparently it was a nasty bit of croup, but after a dose of steroids, Koa was making a very quick recovery. The doctors kept an eye on him for a few hours. Enough time to watch Happy Feet two-and-a-half times (they were showing it on loop in the waiting room). And in the early hours of Monday we were on our way home.

Lately Faith and I have been feeling at the end of ourselves. Honestly, we’ve been struggling. Exhausted and feeling like we had lost ourselves, as time has been increasingly squeezed. On the face of it I’d expect an incident like this one to add to our emotional and physical exhaustion. But, I can honestly say today is the happiest and lightest I’ve felt in weeks. My attitude has shifted from desperation to gratitude. I am so grateful for my boys and their health. For the country we live in where an ambulance arrives in minutes and doctors and nurses and receptionists smile at you and tell you ‘it’s alright’; where friends lay down their plans and cycle through the rain on a cold November night to babysit; and for ITV Player so we can still find out what happened at with Anna and Mr. Bates.

Some rights reserved by TheEssexTech 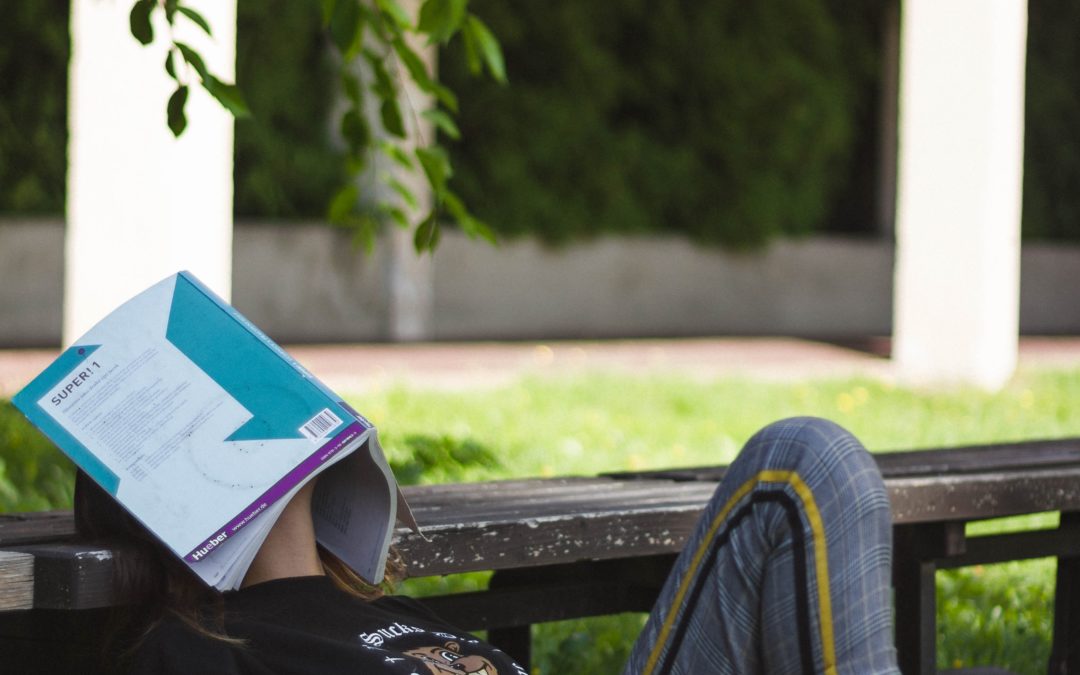