Mad dogs and half English babies. 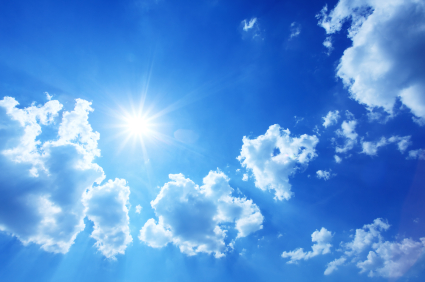 In case you haven’t noticed, or live in a fridge, it’s hot… Stinkin’ hot. Britain is in the midst of a heat wave and it’s slowly draining my will to live.

I can’t remember the last time Koa wore clothes. He spends most his time in a nappy and not a lot else. He is never too far from a fan and I respect him for it.

Adlai, on the other hand, is coping mostly by taking cold baths several times a day. Most days I come home he is a wrinkled prune, but at least he’s not a puddle on the floor.

For the sake of my marriage, I should probably say that my wife is handling the heat with grace and dignity. You would think that a woman who spent her first 25 years in the American south would be used to hot weather. But every time I bring that up, she is quick to point out that everyone in America has air conditioning. Apparently the tiny desk fan I’ve propped precariously in our bedroom window doesn’t compare.

I love our little family, and I’ve been telling them a lot lately. I’d usually rely largely on cuddles and wrestling to communicate my affection to Faith and Adlai, respectively, but I daren’t touch either one of them right now. It’s just too hot for that.