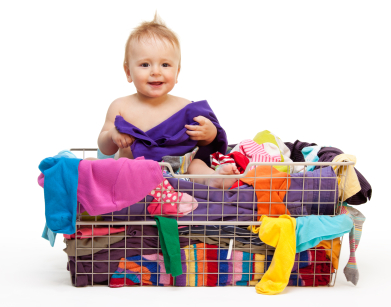 For some reason we call Koa – Koa ‘Bear’. I’m not really sure why. Something to do with its similarity to Koala Bear I guess. He does look a bit like a bear, but no more than any other baby. Our Koa Bear is 10 months old now and growing up fast. He’s long mastered the art of crawling, is seriously considering walking, has (finally) decided that he’s more than interested in eating solids and this week he’s moved out.

Yep, Koa has finally moved out… of our room. We’d have done it sooner but space is at a premium in our home and it meant some pretty serious re-arranging. The long-term plan is to move him in with Adlai but currently we’ve cleared some space for him in the ‘in-between room’, which is basically a corridor. We decided it was too risky to put him in with his big brother when he’s still waking up in the night. One kid awake at 2am is bad enough.

Understandably, Faith and I have been pretty keen on getting our room back and I have to admit it was nice to indulge in such luxuries as – getting ready for bed with the light on and turning over whenever I feel like it. I went a little wild at one point in the night and decided to clear my throat…. I know, wild. Despite all the high living I have to admit that we both missed the little fella. I missed his gentle baby snoring and hearing him turn in his sleep. I know moving to another part of the house is not exactly independence but our baby boy is growing up. He doesn’t need to sleep next to us anymore.

With all the chaos, noise and mess a day can sometimes feel like a lifetime but the years are whipping by. My Koa Bear is fast becoming a little boy and now he has his own room… well corridor at least.