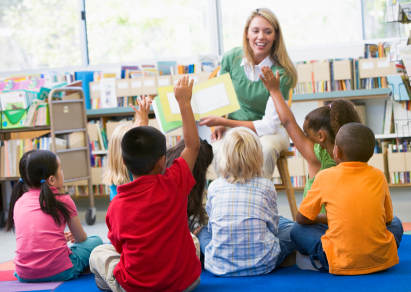 My parents always told me time goes by more quickly when you have children. I didn’t believe them, but like many things they told me when I was little, this turns out to be true.

My oldest son, who I’m certain was only born a week or so ago, has started pre-school. As he’s not yet three and we’re paying out of pocket, we’ve enrolled him for two days a week to settle him in and – if we’re honest – to give Faith a few hours a week with only one child.

I was slightly worried that Adlai would struggle in his new surroundings, but I should have known better. My son is decidedly better than his old man at making small talk and forging new friendships. He came home on the first day happy as Larry (by the way, who is this Larry chap and why is he so happy?) and on the second day he ran into “school” and shouted “Friends, I here!”

I admire my son’s bravery and outgoing demeanour. His enthusiasm is contagious and it’s caused me to question if I made the most of my preschool days. My preschool didn’t look like his though. Adlai’s has 8 different play stations and though I’ve not seen them they sound awesome: there’s painting, play-do and best of all, a snack station. I’m thinking of proposing them at work.

Seriously though, I’m glad my son is getting on so much better at school than I did; I really want him to have more and achieve more than I ever did. Which is another thing my parents said would happen. It turns out they were right about a lot of things….but that’s a story for another day.