Sand in your pants 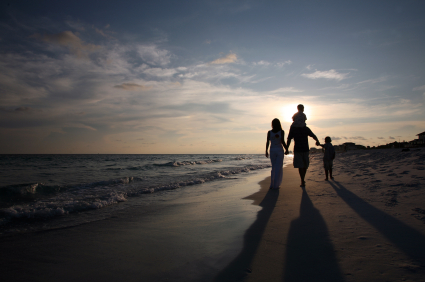 My wife comes from North Carolina. They have a lot of sandy beaches. She reminds me of how many they have and how nice they are every time we come within 50 miles of a pebbly coastline. I have a certain childhood nostalgia about rainy holidays on a windy beach somewhere in the middle of nowhere. Faith has no such nostalgia. I’m determined to change her perception of the British coastline, and our recent trip to Norfolk seemed the perfect opportunity.

And change her perception I did. Our first stop was a man selling coffee out the back of his van on a pebbly beach in a town called Salthouse. Sure it was cold, but the coffee was hot and the beach was an untouched beauty. So we sat for a while and took it in turns to chase Adlai as he made a dash for the sea. On the way back from once such chase Faith found a (complete) dried up starfish, which apparently has been one of her dreams since childhood. So it was fair to say that I was off to a good start. Adlai had barely stopped laughing since he took his first uncertain step onto the pebbles so I think he was already sold on the rainy British holiday concept.

Not completely satisfied, I felt that I still needed to produce a sandy beach. We went a little further down the coast to Holkham. Oh boy.  This beach is massive. Seriously, the Wright Brothers would have been all about this place.  I don’t know how long it would have taken to walk to the sea because we didn’t make it that far; the sand dunes were just too appealing to all of us. The beach isn’t as big as it was because Adlai ate a whole bunch and in my excitement I think I ate some too.

By the end of the beach day, Faith had cried from joy twice and Adlai had barely stopped laughing. I would say that we are all starting to build some solid family nostalgia.