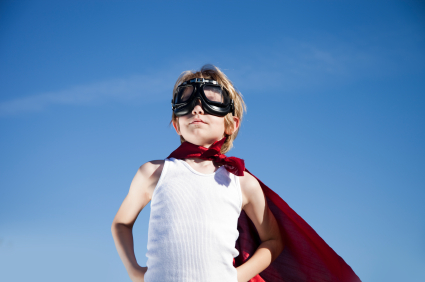 I’ve always thought teeth are handy to have. The ability to roll over is equally useful, particularly when you get fed up of lying on your back. And where would we be without the gift of being able to grip when it’s time for tea break? Koa’s skills of tooth-growing, flipping and gripping are now in full flow but I’m worried he’s abusing his new-found power.

Koa has been a pretty good sleeper for the past couple of months, but since the power of the tooth entered his life a week ago, he’s decided to stay awake most of the time and steal any rest from those around him.

Since he obtained the power to roll, he’s decided to flip at the most dangerous moments, including, but not limited to, flipping whilst having a poo-y nappy changed. Seriously, my living room will never be the same again. And if you see stains on my clothes…don’t ask. The days of leaving him unattended on a footstool in the living room or on our bed are over.  At four months, he’s started moving, and it only goes downhill from here.

Since his gripping ability has become more developed he’s taken to grabbing hair. He doesn’t care whose. I often hear Faith shrieking in pain during a feeding session, and walk in to find Koa with a handful of her hair. And tonight at Tesco, we had both the boys in the trolley but Adlai had to keep getting out to escape Koa’s grabby hands. Sure he acts as though his limbs are out of control and he opens his big eyes all wide and googly, but I’m not sure if something more sinister is afoot.

I’ve tried giving him the Uncle Ben ‘with great power comes great responsibility’ speech but like with Peter Parker, I’m worried it’s just not sinking in. Perhaps when he gains the ability to comprehend speech…