Too cold to snow 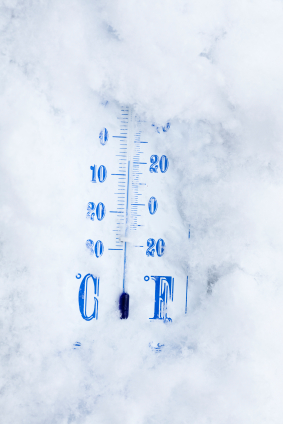 You know you’re getting old when you say stuff like ‘It’s too cold to snow’ and ‘if the wind changes your face will stay like that’. Now I’m no meteorologist and I’m pretty sure both of the previous statements are based on big fat lies, but lately I’ve found these weather-based phrases slipping from my lips.

Snow has been the theme of our week. Adlai has not really seen the white stuff since he was just a few weeks old and he didn’t seem to really take it in then. This time around Adlai has appeared most perplexed at the colour change to the outside world. On the first day of heavy (for my town anyway) snowfall we all walked along to the park. As Adlai sunk into the snow with every step, his facial expression did not waiver from his increasingly characteristic inquisitive frown. When he reached down to touch the snow the coldness of it did not seem to impress the little fella one bit.

We were not the first people at the park. The open ‘green’ space was now full of an army of snowmen… some looking fat, some short and some worryingly aggressive. We made our way to one of the more friendly looking snowmen and began a conversation.

The conversations were not in-depth but I like to think we bonded over our mutual love of Mr.Whippy. Adlai, Faith and I soon moved on to the frozen river to see the ducks… they sure were confused. I can honestly say talking to them was a complete waste of time… and don’t get me started on the geese.

The trouble with snow is that it’s stinkin’ cold and it was soon time to get back inside for a nice hot drink. That night the temperature dropped and the snow stopped, providing the perfect opportunity for me to use my new favourite lie… ‘It’s way too cold to snow’.