She gave the baby a name and I wasn’t consulted at all. I was left in the dark. 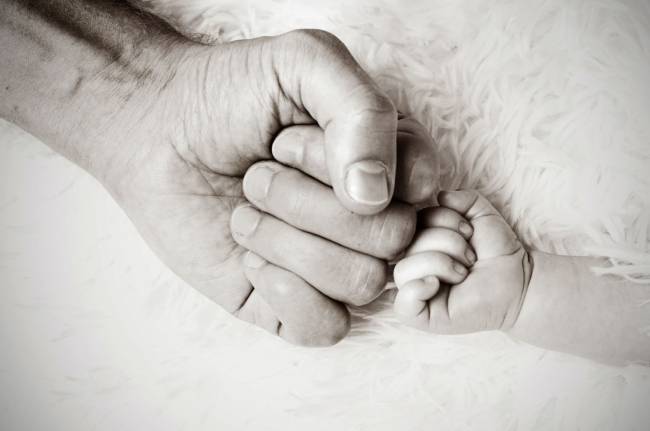 Bill337*, has three girls (7,4 & 2). He has been divorced for two years. Bill’s wife left him when she was pregnant with their third child explaining she hadn’t been happy for seven years and was disillusioned with their marriage. Bill was upset, angry and mainly confused, ‘I kept asking ‘where are the children?’ and for some reason she didn’t want to tell me.’  Bill’s wife refused to be in touch or tell him where their children were. At the time his wife was pregnant with their third child, and Bill went to the hospital to try and see the new baby. ‘I left the hospital in tears, having only seen my child for a matter of seconds, and not holding her’.

Through contact with his ex’s brother Bill finally managed to reach an informal agreement that he could see the children every Saturday 10am – 6pm. Each week these hours were eroded. His children were asking Bill if they could stay overnight with him, so he decided to go to court. Bill admits, ‘I was completely clueless about the court process and ended up ringing a solicitor and giving them lots of money to fill in an application form.’  Bill needed regular contact with all his children, and at this point he was spending just one hour a fortnight with his newborn child. He attended mediation but the mediator recommended that court would be his quickest approach.

A child arrangement order was agreed, with overnight stays, but the three court hearings increased conflict between Bill and his ex-wife, resulting in his ex-wife breaking the court order and withholding access to his children. Bill felt ‘my ex was looking for tit for tat, troublemaking. I ended up calling the police. The police said the only thing you can do is go back to court.’

*Bill337 is the name this father uses on the Dad.Info forum. He would be happy to talk to you there.

If you are interested to learn more about co-parenting try our free course:

Missing Dad – children are missing contact with their fathers

It has been a tough year for musicians, an industry that depends on people socialising has perhaps sung its swansong on 2020. The Musicians Union reports tens of thousands of musicians are set for financial hardship. Despite the backdrop of Covid-19 and with admirable...

100 days of Lockdown (and my kids won’t stop growing)

100 Days! Well we are surviving just. Hoping all of you are staying well, sane and that money worries aren't rearing their heads. If you have survived so far, congratulations. This has been tough. This week I have been going crazy. My kids just keep growing? So we...