The world needs more Fit Fathers, so Dr Anthony Balducci has dedicated his life to his vision of promoting health and fitness to busy fathers who want to lose weight, build muscle, and be the best version of themselves – at any age.

My name is Dr. Anthony Balducci and I am the founder of the “Fit Father Project” and I am going to talk about four of the popular healthy meal plans out there ;

We’re going to cover some of the pros and cons of each approach. My hope is this will enable you to make an informed decision on which of these, if any, will fit you your lifestyle and your goals.

You’re going to learn a ton. Get your pen and paper out. Let’s dive on in. 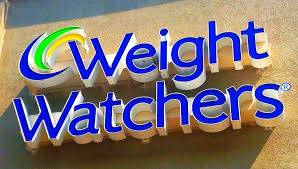 And for good reason.

There is some good stuff about Weight Watchers that I really like and some good facts so let’s start with the pros.

One of the benefits of Weight Watchers is that it is based on a point system. This means they’ve gone through a database of literally hundreds of different foods and they assign points to each of the foods.

So for example a bar of chocolate will be eight points whereas broccoli might be zero points.

The goal is that you get a certain amount of points each day that’s allotted for your diet and your weight loss goals. What is good about that is it gives you a lot of flexibility to eat a lot of different types of foods; which is important.

It also focuses on portion control and calorie density which means that you’re going to start realizing which foods are “high point” foods which is really a way of saying typically higher calorie, higher carb and higher fat foods.

This way you get a good sense of which foods are good for your diet and which foods are not. It allows you to make exchanges, to say “Hey I really want this chocolate bar: it’s eight points so I’m going to cut down on some other meals and some other calories over here to make sure I make my point total for the day”.

Now first off I don’t know if a chocolate bar is actually eight points (and it would depend on which chocolate bar, anyway). I don’t know their exact point system but the principle of the points system is it gives you flexibility.

A disadvantage of Weightwatchers  is that often that kind of approach totally lacks structure.

It is basically saying “here’s the point system; now you go out there and figure this out”. They definitely give you some ideas but ultimately you are still the boss of your diet plan and with the flexibility and the freedom can come confusion and lack of structure because you have to go out there and figure out what exactly you should be eating.

I mean for busy guys often we don’t want to have to do a lot of the thinking and all the decision making. So it’s nice sometimes to have a plan to say “Here are the healthy foods and here are some simple healthy recipes. Eat these”.

That’s some place where Weight Watchers drops the ball.

Now obviously Weightwatchers is not free. I looked on the Better Business Bureau BBB and there’s a lot of complaints and people that do get recurring billing from these guys long after they cancelled 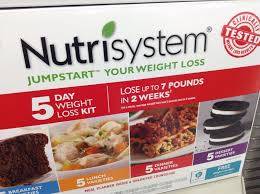 The next diet plan I want to look at is Nutrisystem.

Nutrisystem is very different from Weight Watchers. They ship your meals to your door that I believe are frozen or prepackaged.

The Benefits of Nutrisystem

The advantage of that is it’s incredibly convenient. You don’t do any thinking. They just give you the meal and say “Hey dummy, eat this and here’s your meals for the week”.

You’re going to lose weight because they’re portion-controlled. The convenience is a really great aspect.

The Disadvantages of Nutrisystem

However the problem is that it’s incredibly expensive. To get meals for a month on NutriSystem, depending on the plan that you get, can be anywhere from about $300-$539 per month. So that’s pretty expensive. I mean that if you want to be on NutriSystem for a year you would be spending almost $6,000. And you still have to buy food for the rest of your family.

But apart from the cost what I think is an even bigger problem is that this kind of arrangement where they just ship you the meals never teaches you to build the proper habits, structure and accountability in your own life. So what happens when the meals stop? What happens when you say “Hey I just can’t pay $500 dollars a month for this astronaut food shipped to my door?

You don’t have the habits in place because you haven’t learned how to make your own proper healthy meals, to manage portion control and to built your own internal habits.

Also your family is not onboard with you because you’re eating different meals than them.

So there are a lot of long term problems with an approach like this unless you plan on getting meals delivered to your door from nutrition systems everyday for rest of your life. This is more of a short term approach. It can work. Some people have had a lot of success with this.

We’ll take a look at two more systems in the second part, so join us next week.

Reproduced with kind permission of the Fit Father Project. 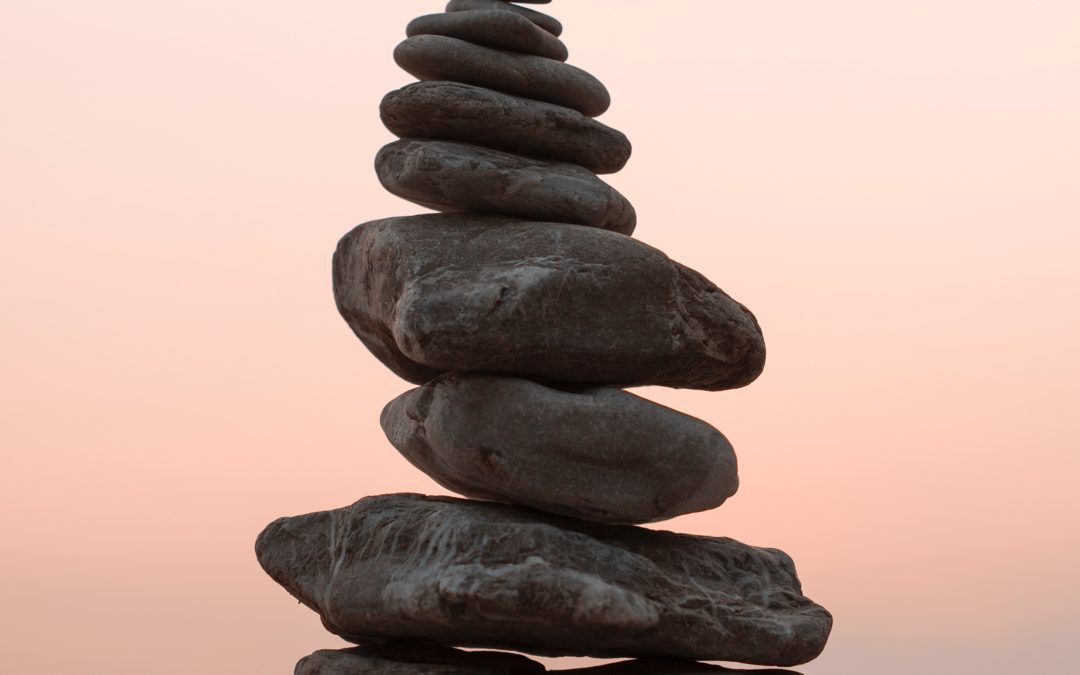 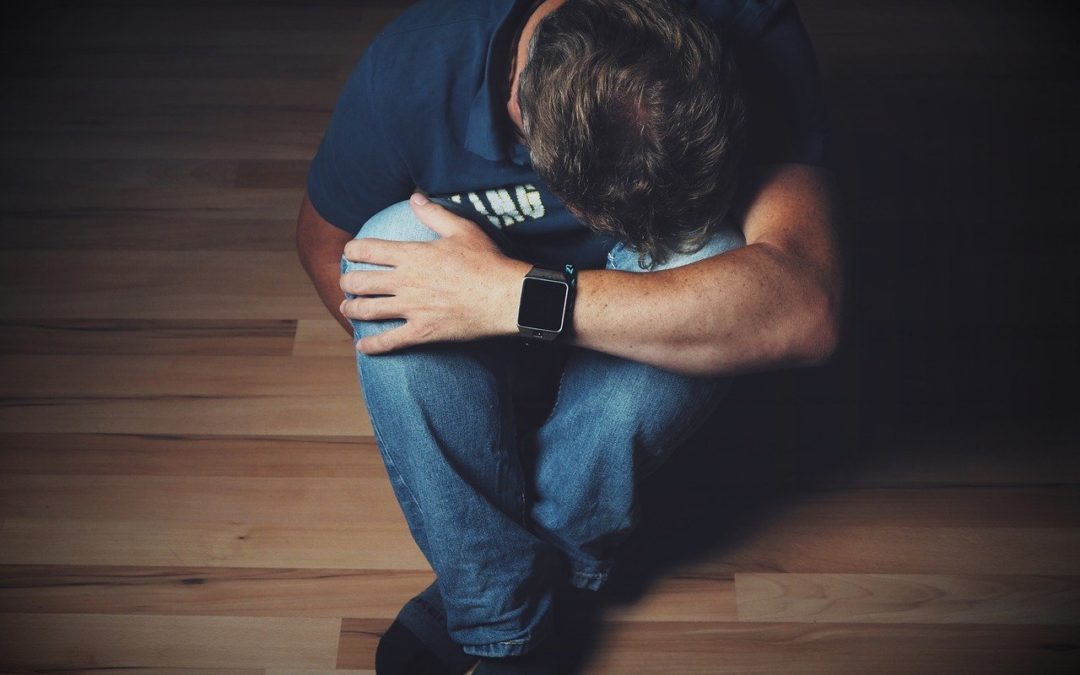