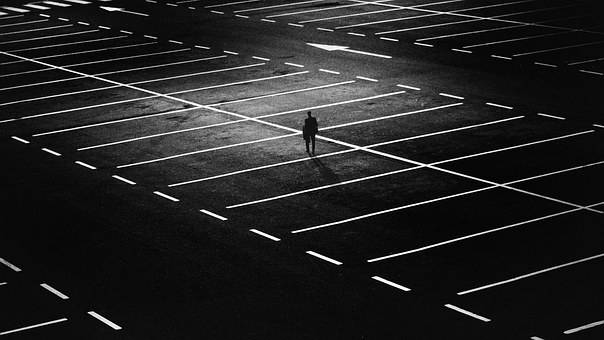 Some say pornography is bad for relationships, some disagree. But a new factor is crashing the argument…..

Disclaimer: nothing in this article is intended to be interpreted as medical advice. If you have been affected by anything discussed in this article we urge you to speak to a qualified medical practitioner.

This has led to some unexpected side effects which can best be illustrated by the fact that Playboy magazine removed the depiction of nude women from it’s pages in 2016 because mere naked women couldn’t compete with what men were watching on the internet. 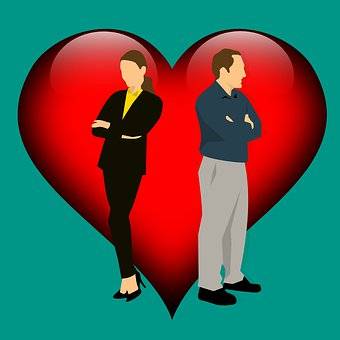 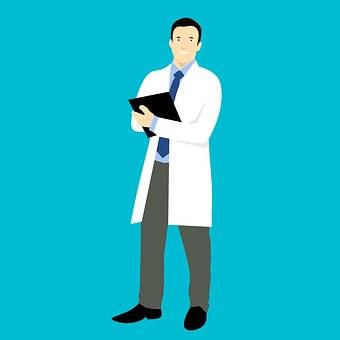 What Do the Experts Say? 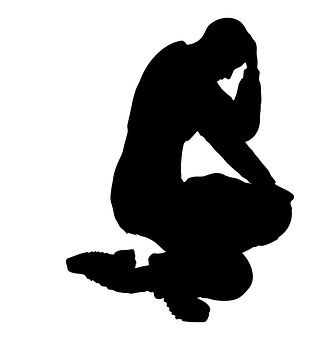 Except that it isn’t so silent; in the US no less than 12 States have passed resolutions since 2017 that online pornography has become a public health crisis.

How can that be? 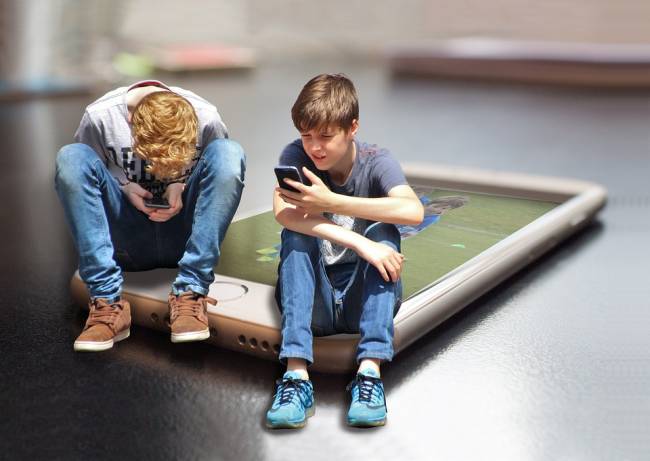 This has enormous implications for parents. 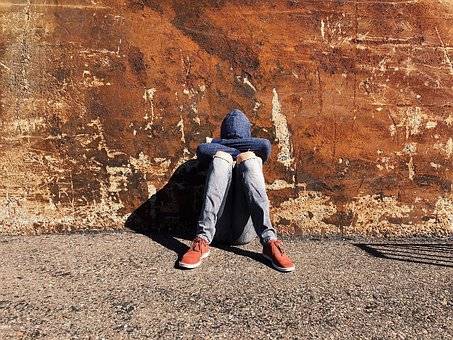 Widespread use of smartphones by children has changed everything.