Father and author of new book, Daddy Blues, Postnatal Depression and Fatherhood, Mark Williams, talks about his experience of post-natal depression, and asks if we’re doing enough to help dads suffering from PND…

We all know that mothers suffer from postnatal depression, but we have no screening in place for fathers who will be suffering from the very same issue after the birth of their child. We have to remember that fatherhood has changed drastically within modern life, as more and more fathers choose to stay-at-home, and more men choosing to take longer paternity leave. But have our services changed alongside the times? Are we doing enough for our fathers?

I was completely uneducated about mental health at the age of 30, but after what happened to me, I realised that I had been suffering with depression for years in complete silence. I now know that if I had been screened after the birth of my son, I would have been diagnosed with postnatal depression, just like Michelle, my wife, was.

I remember having my first ever panic attack after witnessing Michelle going through a C-section. We had been in the labour ward for hours, being told over and over again to just wait, and then suddenly rushed off to have an emergency C-section. I remember thinking that both Michelle and my baby were going to die.

I didn’t bond with my baby right after he was born. I was relieved he was alive, relieved that Michelle was too, but I didn’t feel any sense of connection to him. I was just glad it was all over. And though I did develop that connection with my son, I never truly got out of the depression that started as soon as we came home. I didn’t feel equipped to deal with not only a baby but my wife, who had turned into a completely different person.

I don’t think it’s rocket science that both parents should be screened after their child is born. It’s also important to note that postnatal depression can look different in fathers than it does in mothers. Personally, I became more aggressive, easily irritated and frustrated by small things. I turned to substance abuse to deal with what I was feeling, I worked longer hours, when I even worked, and I lied about money.

Many of the fathers I have spoken to say the same happened to them. They also said that one of the major reasons they felt so low was the huge expectations placed upon them. They said social media was one of the greatest points of pressure, because everyone else looked like they were doing such a perfect job. This is part of a greater discussion around social media and the negative effects it can have on a person, but it is clear that when it comes to parenting, social media can make everyone feel like they’re not doing enough of a job.

It’s clear that we need to do more for our fathers, as well as our mothers. In 2015, the National Childbirth Trust found that 38 per cent of fathers worry about their mental health after having a child, and that 73 per cent worry about their partner’s mental health. We’ve known for a while now that one in 10 fathers suffer from postnatal depression. And yet, we are not doing enough.

1. You may feel an increased sensitivity to anger, which can lead to increased conflicts with those around you.

2. You might become easily frustrated or irritated by small things.

3. You may turn to alcohol, or other substances, far more than usual, using them to make yourself feel better.

4. You might find yourself losing or gaining a significant amount of weight.

6. You may begin to suffer from physical problems, such as headaches, body aches/pain, and digestive problems.

7. You may begin to lose your ability to concentrate much on tasks.

8. You may begin to lose interest in your work, hobbies and personal interests.

9. You might start to feel conflicted between what you feel a man should be and what you currently are.

10. You may start to think of suicide or death.

If you think you may be suffering from post-natal depression, don’t stay silent – seek advice as soon as possible from your GP, who can put you in touch with local support services. 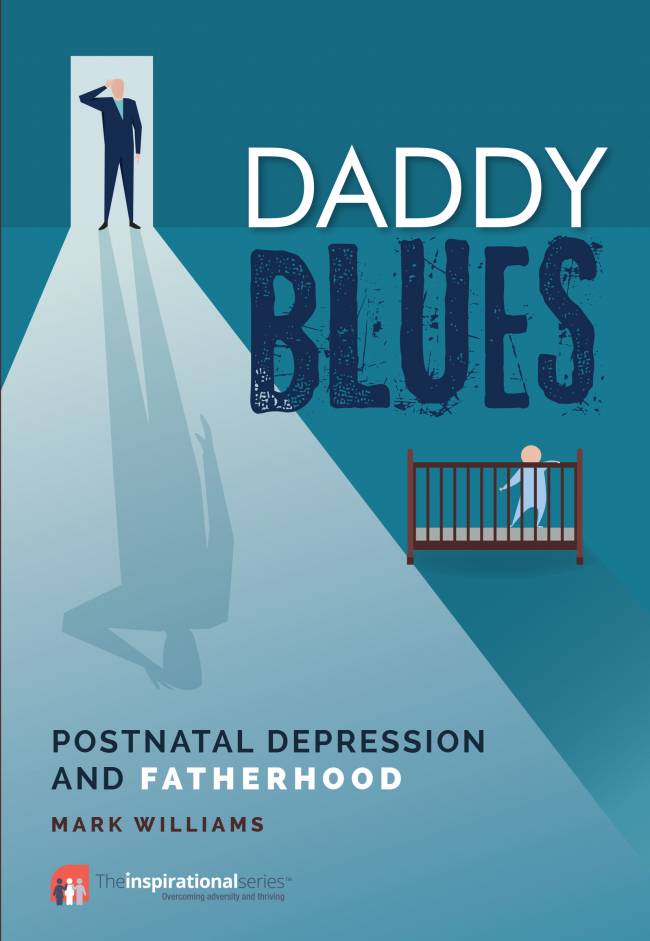