It’s cold outside. And wet. It’s the weather jigsaws were made for. But these aren’t your run-of-the-mill puzzles – each one has that extra something. So grab the kids, turn up the heating and settle down to some good old-fashioned jigsaw-ing, with a twist…

History, ticked. Now for a spot of geography. The round-shaped Blue Planet Puzzle is packed with colourfully drawn details, featuring animals, people and landmarks of the continents. Kids can’t fail to pick up facts about different cultures and wildlife while fitting the planet together. And there’s twice as much puzzle play than meets the eye, as the jigsaw is double sided, with one hemisphere represented on each side. Although the maker says it’s suitable for ages six and above, with 208 pieces and a lot of blue sea to put together, we reckon it’s better suited to slightly older kids, or for those whose dad is on hand to help. When it comes to looks, we all know it’s what’s inside that counts, but still, you can’t fail to be impressed by the cool ‘hatbox’ style carrier the jigsaw comes in, complete with wooden latch and carry strap – it’ll put all those battered, taped-at-the-corners jigsaw boxes to shame.
Janod Blue Planet Puzzle In A Box (ages 6+): £17.99. coolincloth.co.uk 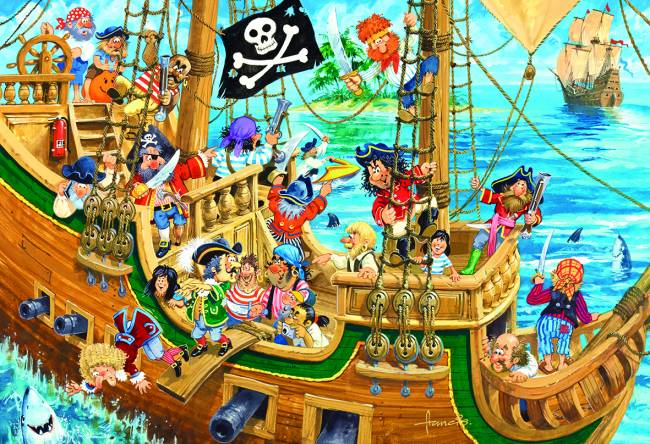 Shiver me timbers, there’s a pirate getting away with all of the treasure! Nothing strange about that, you may think – but look more closely and you’ll see the sea-faring dog’s making off on a distinctly non-piratey jet ski.  And so you’ve spotted your first Silly. But there are nine more to discover – most of which can be found in the picture on the box, while a sneaky few will only appear once you’ve completed the 100-piece puzzle. The blurb on the box says these jigsaws “encourage observation and present parents with an opening for dialogue whilst exploring situations generally considered normal”, and we’re sure they do. But this pirate puzzle will also have your kids rolling about in fits of giggle, ’cos little ‘uns find daft stuff hilarious – simple as. (And if you add a bottle of rum to smooth your tum, you’ll be joining in, too. Yo-ho-ho!).
Gibsons Spot The Sillies – Pesky Pirates (ages 5+): £8.99. amazon.co.uk 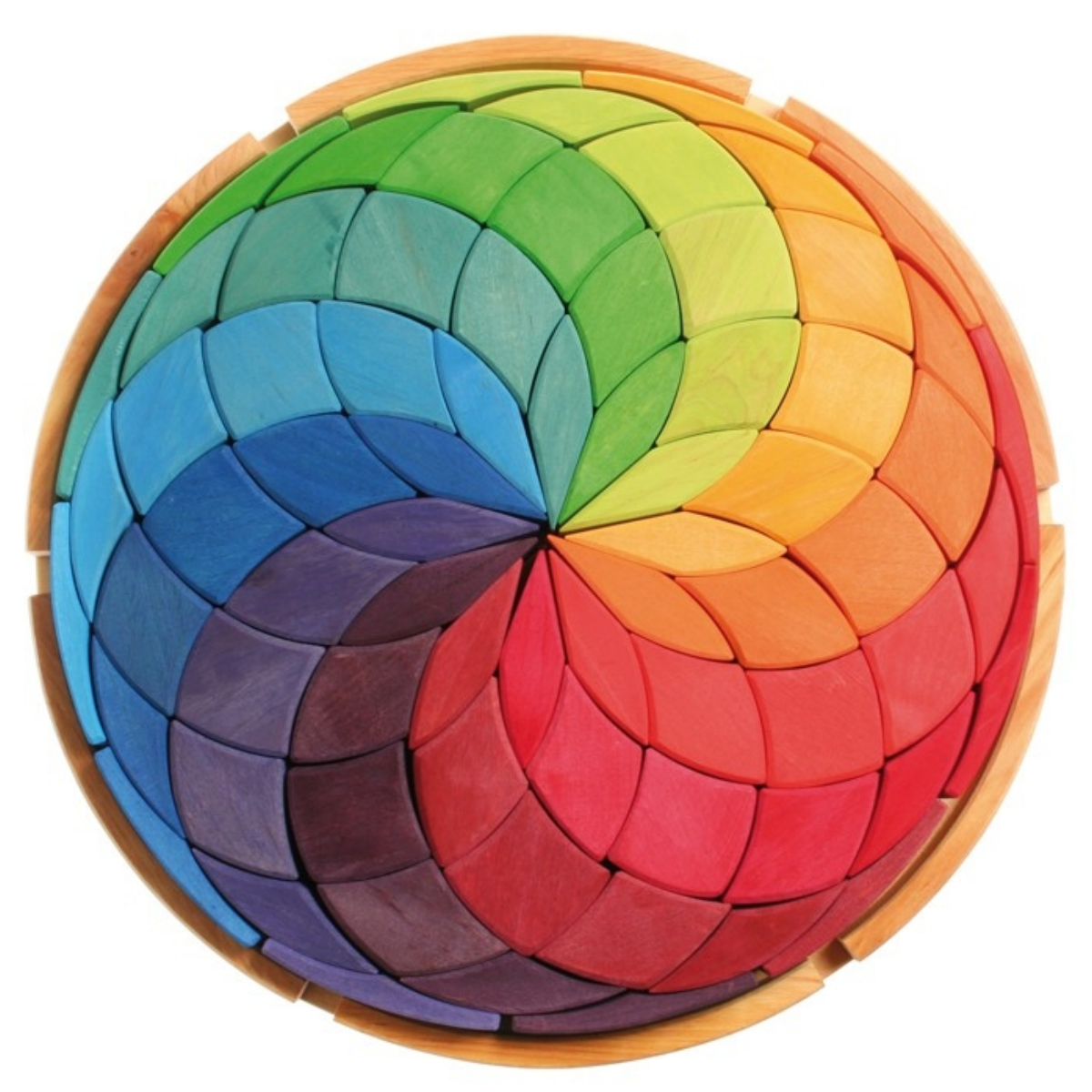 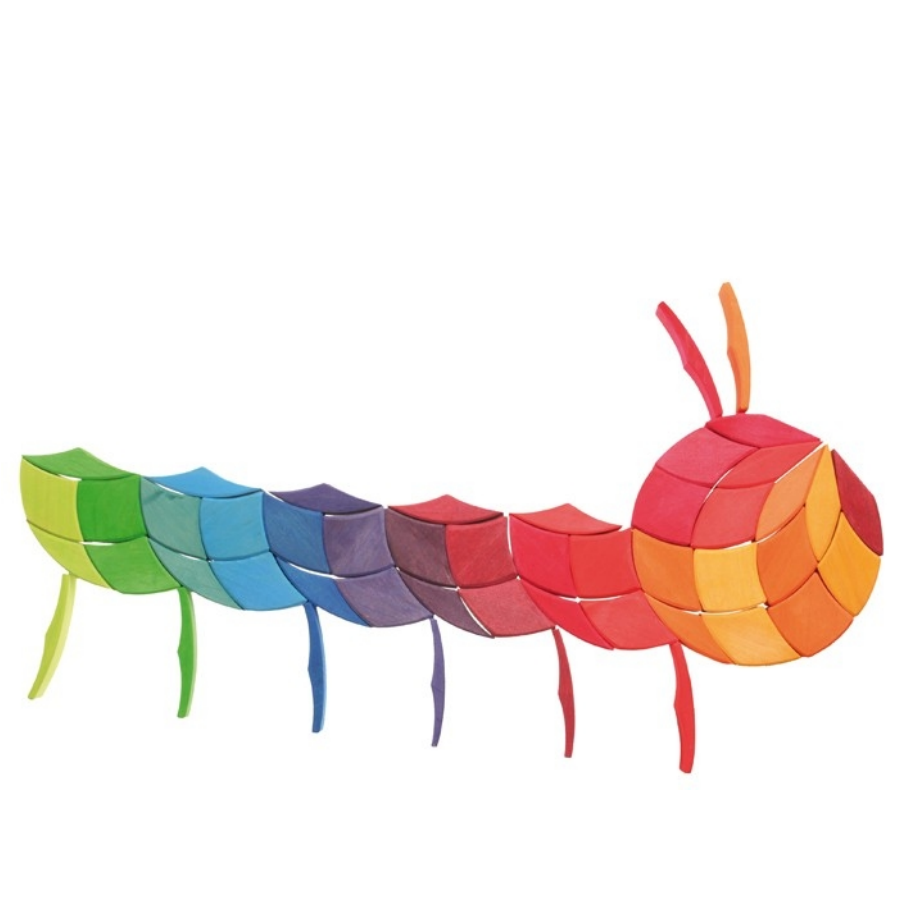 If you’re the proud owner of an arty kid, or even if you’re not, this geometric puzzle will provide limitless creative play. Pint-sized puzzlers can use its 72 chunky wooden pieces as building blocks, while older kids will lap up all the stunning images they can design. In fact, all the family, from pre-schoolers to pensioners, can join in with this puzzle, creating masterpiece artworks or building super-tall towers and knocking them down again. Finally, the solid-wood pieces, which can be used inside or outside the wooden frame, come in 12 different colours, dyed using non-toxic, water-based colours and natural oils (even so, they’re much too pretty to chew).
Nic Nac Noo Wooden Mandala Geometric Puzzle (ages 3+): £79. notonthehighstreet

Snow. For some the word brings memories of frozen toes, treacherous roads and cancelled trains. To others, it means WHOOHOO! Especially if you’ve got one of these top toboggans in tow (try to let the kids have at least a couple of runs, eh?)... Snow Double Racer...

Get Your Kids Crafting

Even though the kids have gone back to school, there’s no reason to give up the creativity the long weeks of summer tend to influence in parents everywhere. In fact, the autumn term sees the run-up to several major festivities, making it a better time than ever to...