NFL is growing in popularity over here and the annual Super Bowl match has become a firm fixture in sports-lovers diary. But what if you haven’t got the foggiest of what’s going on but don’t want to let on?

Channel 4 NFL’s commentator, Nat Coombs, gives you the simplest lowdown so you’ll sound like an armchair expert. This year’s games is set to be one of the most exciting as Super Bowl celebrates its 50th anniversary with the legendary Denver Broncos playing against the Carolina Panthers”,  says Nat, “Global audience for Super Bowl 50 is expected to be the biggest yet, beating last years’ record breaking 114 million plus viewership”. Nat gives us a summary of the Super Bowl: 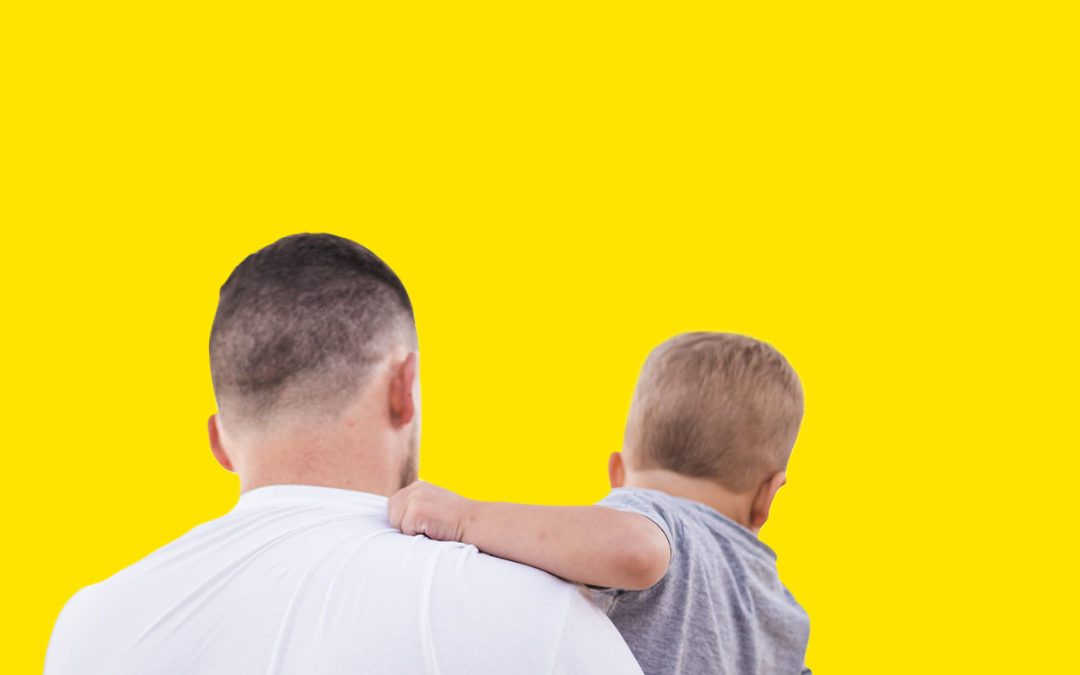 Five activities to try this weekend

Covid rules have relaxed and this weekend (for the first time in a long time) we can do activities with our children. After months stuck in our own home, or shivering outside, it has finally come... the 17th of May! Cautiously we can visit each others homes and hang... 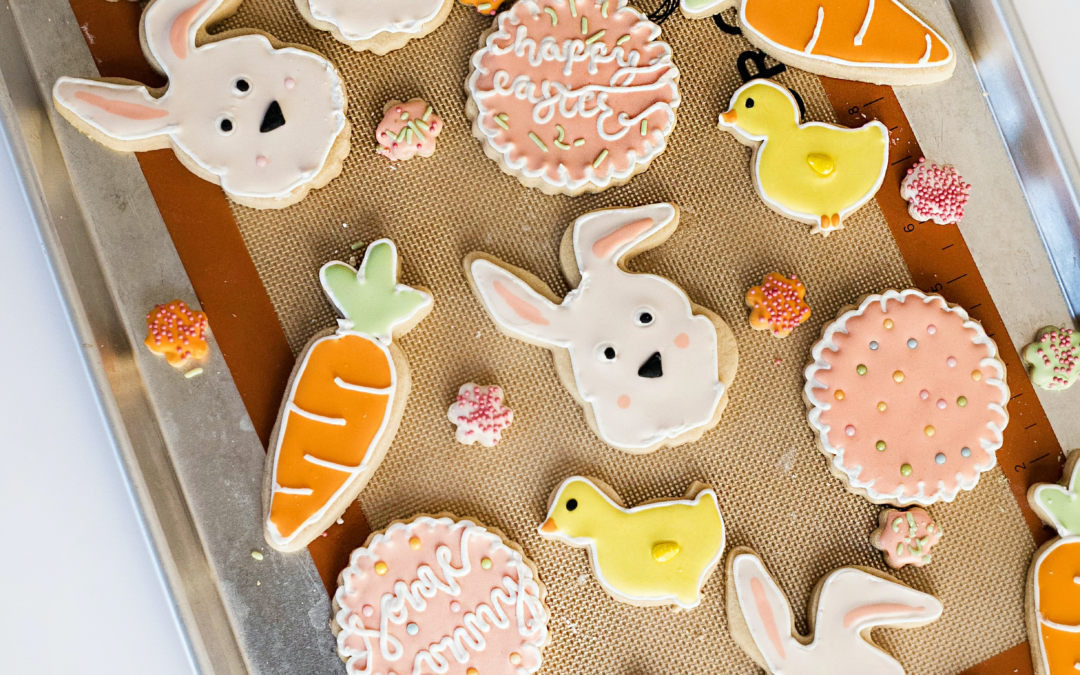 For the first half of the Easter break we will still be in lockdown, so we have gathered together some great, simple craft ideas to keep the kids entertained and busy. These activities also result in lovely items to decorate the home with, helping you all celebrate... 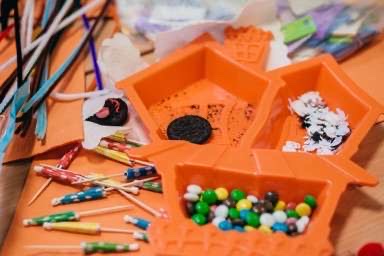 So many of us are unable to physically be with other members of our family this year and will be relying on technology to keep us connected. Sometimes children find it hard to just chat on Zoom or Facetime for any length of time, and those of us who have had nine...