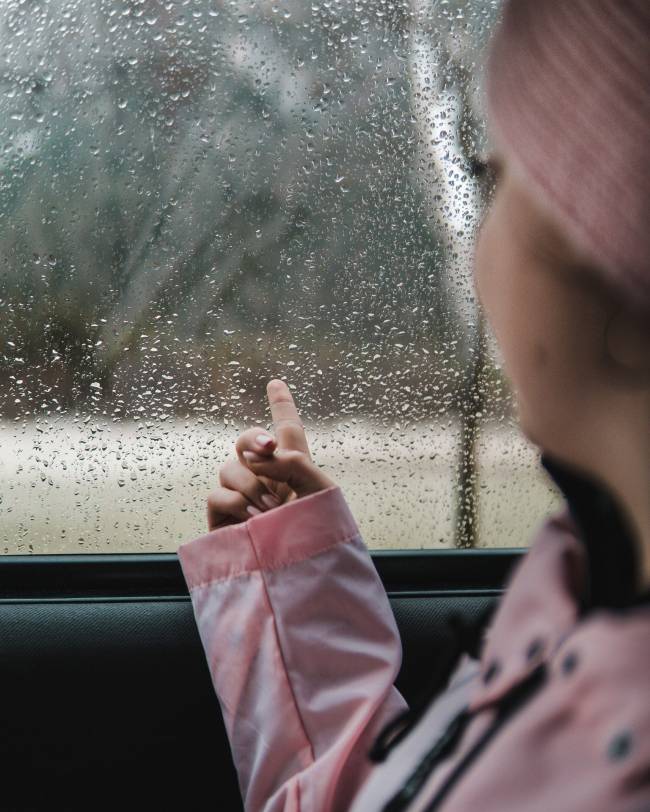 It is a terrifying thought.

Your child is suddenly quiet and withdrawn.

They don’t want to go to school.

Their behaviour has changed.

As a parent you must consider it…

Are they being bullied?

Dad.info spoke with Joe*, a Dad to three daughters. His family life is busy and made more so because Mum, Mia* is living with a rare autoimmune eye condition, which could make her blind overnight.

Joe’s girls are everything to him. All his girls are sporty but it is his eldest Ruth*, a keen footballer who plays for her local team that became the target of a bully.

Joe explains, “Ruth has always been a quiet girl. She has only ever had one or two friends.” Joe thinks of his daughter as a people pleaser without a bad bone in her body. “My wife and I had always had one eye on the child in question as she was rather manipulative and seemed to be controlling, always demanding Ruth’s attention. The girl who bullied Ruth was actually Ruth’s best friend from Reception to year 6.”

Joe watched from a distance, he could see his daughter being manipulated but it was all petty little things. He didn’t want to overact. Joe did what many of us would do, he tried to teach Ruth to be tough, hoping she would stand up to her friend. This just wasn’t in Ruth’s nature.

“Looking back, I feel the friend was slowly chipping away at her confidence. The real bullying certainly came out of the blue to myself to be honest and to Ruth as well.” 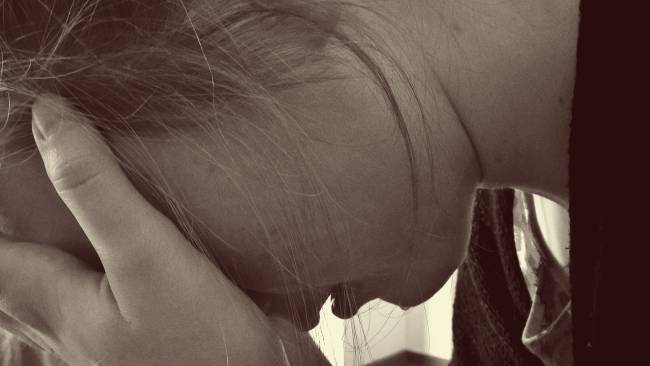 The bullying was difficult to spot.

Ruth wouldn’t be “allowed” to play with others. Her friend would say ‘I’m not playing with you today’ but if Ruth found someone else to play with, they would take that new friend away from her. Things escalated after a family holiday. “The bully had been in contact with Ruth saying she really missed her then on an open group chat she said she was off into town with a group of mutual friends. Ruth replied saying ‘I’m home’ and asked ‘can I join you’. The bully came back with “No do you have to! You’ll spoil the fun, you’re always following me”.

Being bullied online is increasingly common.

Joe’s wife contacted the girl’s Mother who was shocked by her daughter’s messages. The school agreed to keep an eye on Ruth but things progressed extremely quickly. “Things went from bad to worse. Ruth received abusive texts on and off the group chats day and night” Joe thought about removing Ruth’s phone but this isn’t an easy choice when so much of young people’s social lives is dependent on being available by messenger services. 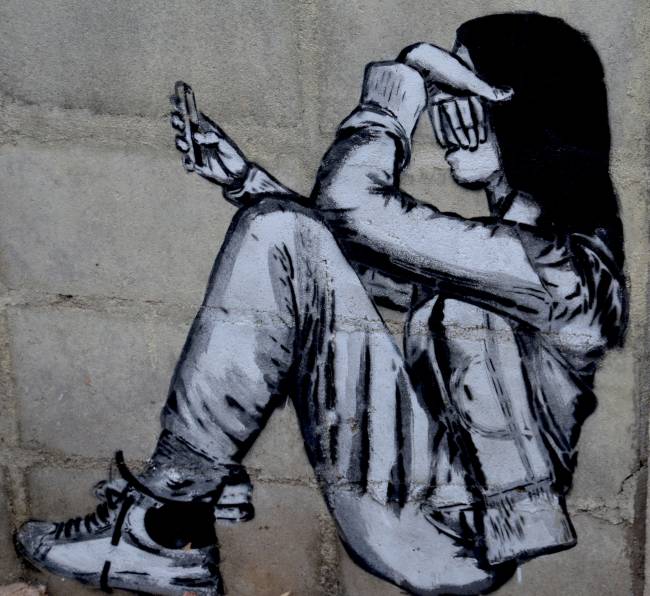 Joe tried to deal with the bullying civilly. “We had repeatedly tried to talk with the parents to see what was going on but they just didn’t seem to take any of it seriously.” By this point Ruth had found a new circle of friends and was rebuilding her confidence. The school had separated her from the bully in class so the only time the bully could have a go at her was during breaks.

Towards the end of year six things got physical.

The children were playing football. The bully repeatedly tackled Ruth aggressively. Ruth ignored her assaults which made the bully angry and she lashed out slapping Ruth across the face, shouting and pushing her backwards. Ruth had had enough and for the first time she stood up to her and shouted back. Joe was called in by the school but again felt that the bully’s parents wouldn’t acknowledge just how bad things had got, or how out of control their child was.

“The last straw for us was when the child in question had managed to get herself added to a group chat where she sent a photo of herself holding an extremely large kitchen knife saying she was going to sort Ruth out. We went to the school with this very frightening photo. We informed them they had to sort this problem or we would be contacting the Police”.

Dad.info asked Joe how it felt knowing your daughter was being bullied. “It made me feel very angry. I wanted to storm round and front her parents out but being the man I am I knew that was not the right thing to do. I felt like I had let my daughter down. As a parent it’s your sole job is to protect your children and I felt I wasn’t doing that.”

The worst part for Joe was “when Ruth said she wanted to kill herself as she could not handle it anymore.” They knew the bullying was affecting her mental health and knew they had to be proactive with the school to make sure the situation was handled. The school once mobilised was great and provided daily updates.

Joe would suggest the following tips to any other parent worried their child is the victim of bullying.

You need to talk to your son or daughter about it, and also your partner. I also found it helped asking close friends as they gave me advice. Don’t let it consume you or your child’s life Chat about it for half an hour or so when they get home from school and then change the subject. Be sure to do some fun things with them even if it’s just down the park. Of course reassure your child that they can be open with you about how they are feeling at any time.

If you can, get them off social media. It’s a tough one. When we were growing up if you were being bullied at school, it mainly stayed at school, now social media invites the bullies into your homes, letting them hurl abuse at your child. You could at least try removing the phone early evening to at least give a break.

Tell them things will get better

and keep working with your child until things do get better. No child should have to go through this.

*names have been changed to give the family anonymity

It’s no good. No repeat watching of Netflix’ Christmas Chronicles or reciting the old adage ‘that you have to believe to get gifts’ is going to fix this. The bubble is burst. Her cousin told her! She's only 5. I'm so sad. All that careful creeping round in the middle...