DAD.info | DAD BLOGS: Tom | Why immunisation is important to me

Why immunisation is important to me 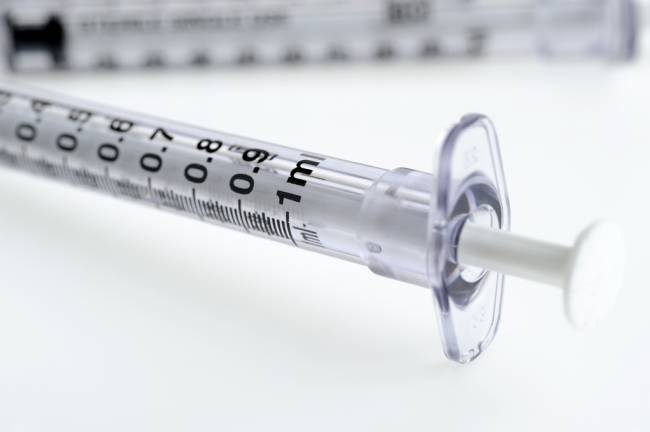 Did you know that next week is World Immunization Week?

Between 24-30 April, the World Health Organization (WHO) aims to raise awareness of the importance of full immunisation throughout life. This, in turn, has an impact on the Sustainable Development Goals which need to be met by 2030.

While a large focus of this campaign is developing countries, I think it’s just as important to ensure that we talk about immunisation on these shores too.

Over the years there have been controversies surrounding certain vaccinations. It’s a divisive and sometimes emotive subject.

As a result, I’m not going to try to persuade people one way or the other in this post. I’m just going to share my experiences and point of view.

For what it’s worth, I always make sure that my family are up to date with their vaccinations.

The thought of any of my children becoming ill terrifies me. Last year, my oldest ended up in hospital severely dehydrated and having lost a dramatic amount of weight. He had caught a particularly nasty virus that he just couldn’t overcome without medical intervention.

Had he been behind with any of his inoculations, his resistance to other illnesses would have been even lower. It was a frightening time. Thankfully, due to the brilliant work of the medical staff who took care of him, he recovered. I’m so thankful that we have the option of vaccinations.

For my own part, I have asthma so am offered a flu jab every year. Although I hate needles, I’m always happy to accept it. I’m self-employed and the family’s only earner. If I were to get ill, we would lose out on income and struggle with bills.

One of the best jobs I had before becoming my own boss was at an international development charity, Sightsavers. Its aim is to eliminate avoidable causes of blindness in developing countries.

While I was in the role, the organisation celebrated its 250 millionth treatment to protect people against a neglected tropical disease called onchocerciasis – more commonly known as river blindness.

I was working on the website at the time and loved seeing the content that my colleagues who made the trip to Cameroon were sending on a daily basis.

It was clear from the photos, blogs and video interviews how much it meant to everyone concerned.

The treatment was making a life-changing difference to the communities that had been affected by the cruel disease for generations.

I don’t mind admitting that I shed a few happy tears while I was editing and uploading the posts and videos.

I’m glad that immunisations are so common here in the UK and look forward to a day when the same can be said all over the world.

What’s your view on immunisation? Do you have any concerns, or do you think the UK is doing the right thing with regards to its immunisation programme? Let us know using the comments tool below.