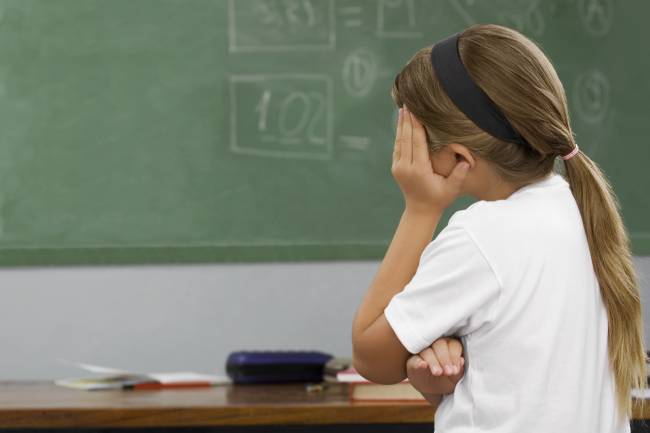 Last week, my seven-year-old son came home from school with a pen as a reward for 100% attendance the previous term.

His five-year-old brother had missed a few days due to illness and therefore didn’t get one. Inevitably, this led to a little bit of jealousy and the phrase “It’s not fair” was bandied around. And I agree with him.

That is to say, I think the whole concept of attendance awards is unfair on children.

In most instances, it’s a lottery. Some of the kids are effectively rewarded for dodging bugs and viruses while others are punished for being poorly. It’s a case of insult being added to injury.

Children should go to school as a matter of course. They shouldn’t be rewarded for turning up or, for that matter, made to feel that they’ve done something wrong for being unwell.

It sends out all the wrong messages. On the one hand the implied lesson is that life owes them a living and on the other it’s failing to acknowledge that unfortunate things happen and can’t be avoided.

I can see why attendance awards have been introduced, of course. Schools are under increasing pressure to hit targets and see incentives as a good way of ensuring that these are met.

For the most part though, those who miss a few days have done so because they’re unlucky enough to be ill and have followed schools’ 48-hour rule to reduce the spread of germs.

I appreciate that some children intentionally miss too many days – either with or without the knowledge of their parents.

But I really don’t think that, if they don’t want to be in school, they’re likely to be swayed by the prospect of getting a school-branded notebook or pen two or three months later.

Going back to the majority of cases though, this is yet another example of children being put under too much pressure at such an early age.

Primary school children are getting ridiculous amounts of homework. Similarly, SATs for pupils in key stage one seem to be an unnecessary stress for everyone concerned.

These awards are focusing praise where it isn’t needed and a waste of money to boot. Going to school is a requirement, not an achievement. And it’s unfair on kids to teach them otherwise.