Gambling Addiction: ‘Down the rabbit hole’

Addicted to gambling for more than 25 years, dad Stephen Parrish sought help through Gambler’s Anonymous to free himself from the rabbit hole of his gambling addiction.

This is his story: 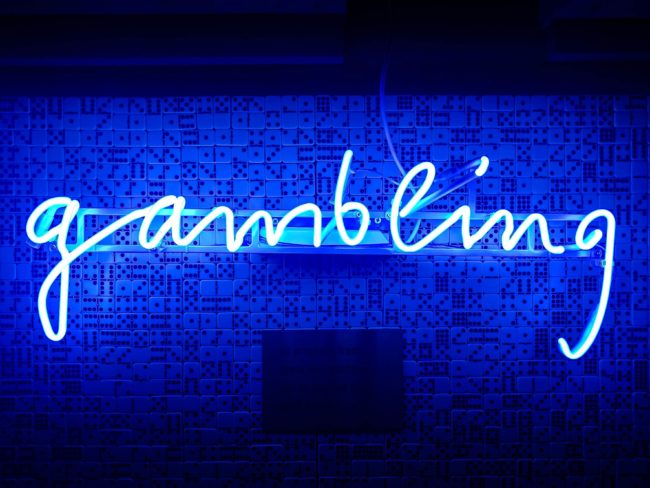 I had saved £6 for my family holiday. To me, as a young teenager, it was a great deal of money. For some reason I decided to play on a slot machine that was at the front of an arcade. I won £15, but I was unable to stop and ended up losing it all, ruining the rest of the holiday for me.

Years later I used to visit the local arcade every Saturday and play on the arcade games. One Saturday, my friends were away and feeling the pull of routine I went to the arcade anyway, on my own. I played the same games as usual, but it didn’t feel the same without my friends around me.

On my way out. I noticed the fruit machines. 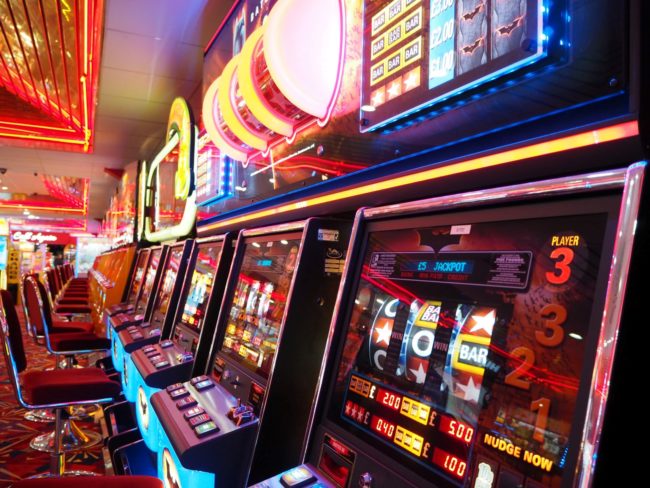 They had been there all the time but I had not taken any notice until now.

I put in a couple of pounds and lost it quickly. Now I‘d noticed them I couldn’t un-see them and started to play them instead of the arcades. I would lie to my friends telling them that I would get lunch somewhere else while I gambled.

The lying had begun!

As my addiction progressed, I became an expert at lying. I never told my family. My friends would notice that I would disappear at the pub, and they would find me on the fruit machine. My focus every evening was whether I won or lost, not about having fun with my friends.

Initially, I enjoyed the buzz and striving to win on slots with say a £20 jackpot. I also had a feeling of everyone watching me when I was winning and commenting on how lucky I was. Then I had to find the same buzz but now it was on slots with £100, £250 or even £500 jackpots.

When I finally stopped in 2015, I didn’t care if I won or lost. I didn’t play because I enjoyed it or wanted to win big, I played because I had to. It controlled my life.

I can describe the full range of feeling from one session online.

To get the buzz I had to bet on slots with stakes of £100* a spin. Fortunately after a few the bonus rolled in and I managed to win £6,500. For me, it was nothing to do with the money and everything about my ability to escape from my reality. Sanity went out of the window. I had convinced myself that if I won another £500 then I could buy a TV I wanted. Within the next couple of hours, I gambled the £6,500 and another £5,500 to win that £500.

The insanity of it perfectly sums up my mental state at that time. When I gambled, my feelings were suppressed. I felt numb. Due to my perception that as I was unable to stop, I felt WEAK and just NO GOOD. I hated myself for what I had become and the high toll that it has cost my family and friends.

What have I learnt about my gambling addiction?

Wasted time gambling, when I should have been spending time with my children and family, is something I can never get back.

I gambled progressively for over 25 years. Denying my problem, I refused to admit that my life was unmanageable. I could gamble and then forget about all the problems with my life.

Perhaps on reflection, I had a problem when I lost that first £15.

It was Tuesday, the 21st of July in 2015. Like most days I spent my lunch break (I worked from home most days then) at the local bookies. I went to a cash point and took out the regular £450 (the daily limit). I went into the bookies and within 40 minutes, I had managed to increase my balance to £700.

Instead of taking the money and feeling great about the winnings, I spent the whole hour there, betting “Mega Spins” of £50* a spin and within 10 mins the whole £700 has been wasted.

Standing there I realised it wasn’t about the money, there was a problem with me and I needed to go to Gamblers Anonymous the next day.

It was my moment of clarity.

I realise now that I had an addiction or allergy as I like to call it, not unlike an allergy to flowers. If I go into a florist, then I am going to sneeze. People with addictions were not born addicts. Events in their lives, which they have been unable to process, have made them feel uncomfortable in their own skin and they look for an escape from their reality.

Some people choose drink, drugs, sex, and overeating. For me, I chose gambling which I am allergic (addicted) to which for a while silenced the screams in my head until it didn’t and then they started to get louder and louder. This illness can make people feel that they are alone, no-one else understands how they feel and this isolation has been made worse by the recent lockdown restrictions.

Simply, if your gambling is causing problems in your life, then you have a gambling problem. 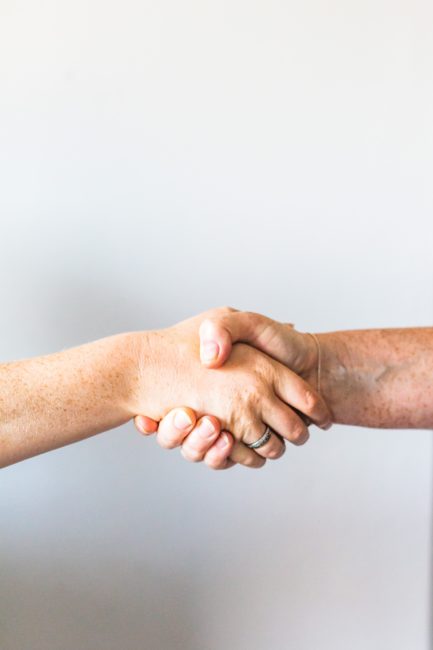 Where to get help for Gambling Addiction

Gamblers Anonymous – These hold face to face meetings all over the country/world and are based on the AA 12 steps of recovery.

Not sure whether you are addicted to gambling

If you are concerned about your or a loved ones gambling, answer the following questions. If you answer yes to at least 7 of them, you could really consider seeking help

Listen in to Nick Conn as he talks about his addiction problems with Dad.info’s Ian Soars

Read more here about spotting gambling problems before they start. 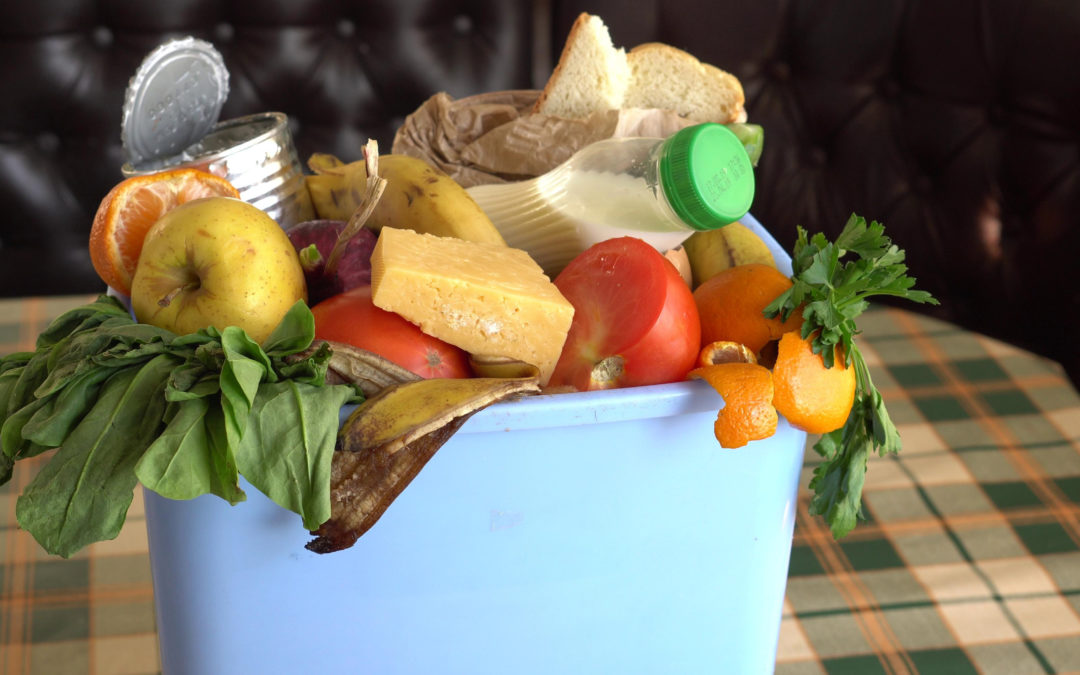 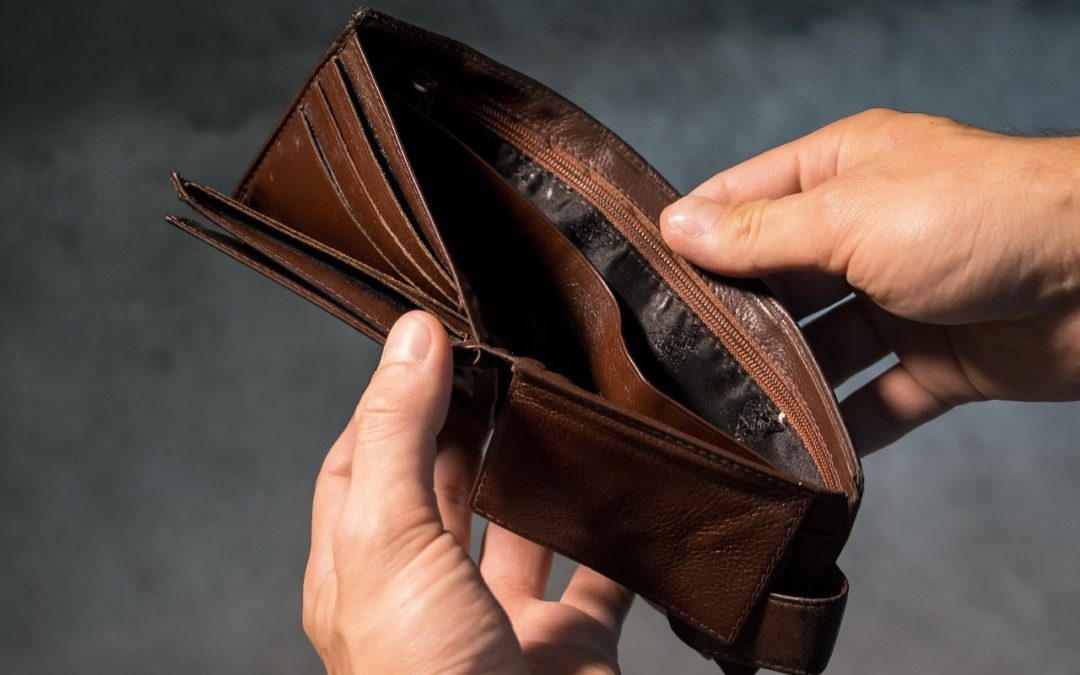 How to financially survive the end of furlough

The UK furlough scheme will come to an end this week on 30th September. Since March 2020, 11.6 million UK workers have been furloughed by their employers as a result of the Covid pandemic. The UK government has been paying up to 80% of their wages in order to keep...

How to Create a Household Budget