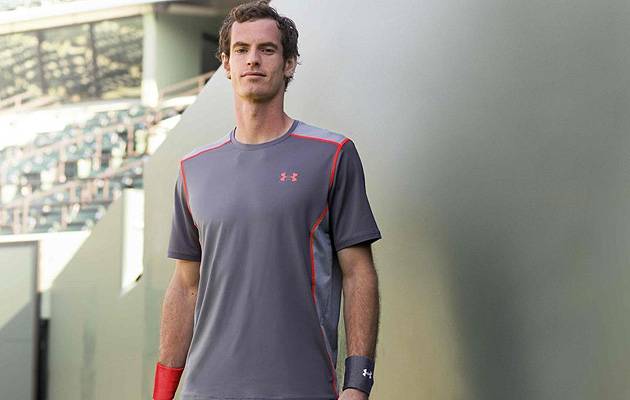 Andy Murray will end the year ranked second in the world – a high-water mark in his career – but can he pip Novak Djokovic in the curtain closer at the O2?

It’s been an eventful year for Andy Murray, on and off the tennis court. The Scot donned his kilt when he married his long-term sweetheart Kim Sears in April, and in the following weeks breezed to a couple of ATP Tour titles.

By triumphing in the Bavarian International Tennis Championships at Munich Murray became the first British player to claim a tour-level clay court title since the superbly named Buster Mottram in 1976.

After winning his next event, in Madrid (on clay against the king of the surface, Rafael Nadal), he took a green marker pen to a court-side camera and daubed “Marriage works” on the lens, and took a 10-game winning streak to the French Open. That run stretched to 15 games before he ran in to world No1 Novak Djokovic in the semi-finals at Roland Garros.

In August Mrs Murray announced that she is expecting the couple’s first child in January, and after basking in honeymoon glow her husband’s form tailed off, disappointingly. He was a beaten finalist in the Australian Open, losing out to Djokovic, and toppled in the Wimbledon semi-final by Roger Federer, the emperor of SW11. And in the US Open, in September, he failed to reach the quarter-finals after big-serving Kevin Anderson proved too strong.

Yet despite all that, Murray will end the year ranked second in the world – his highest ever position at the conclusion of a season. That in part is because of the dominance of Djokovic, who took his grand slam tally to 10 (with three added in 2015), has won the curtain-closing ATP Tour Finals in London – which begins this Sunday – four times, including the last three editions. That places him in joint fourth, with maverick Romanian Ilie Năstase, yet one more would elevate him to second equal, alongside Ivan Lendl and Pete Sampras. Federer stands alone at the top with six crowns, though the last arrived in 2011. No-one, it should be noted, has ever won four ATP Tour Finals consecutively, so Djokovic could set a new record on November 22. 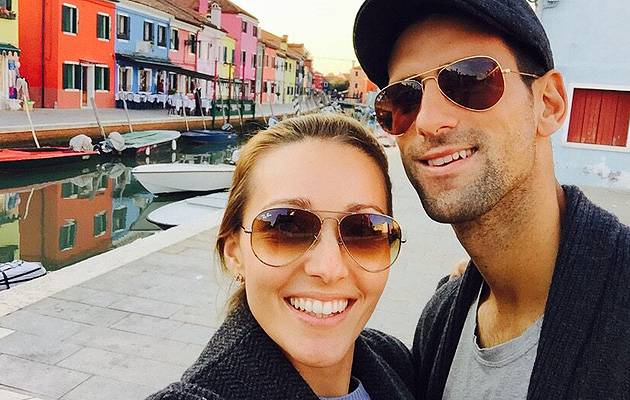 If the Serbian wins this tournament he stands a good chance, if fit, of matching his great Swiss rival’s mark next term, given that Federer will be 35 next August and Nadal’s potency similarly appears to be waining. Murray is his biggest threat to glory this year, and next, on paper, at least. The Scot has already played Djokovic seven times this season, losing all but one of the clashes; the last meeting, in Paris, on November 8, ended 6-2 6-4 against him.

In all matches it currently stands at 21-9 to Djokovic, who like Murray is 28 and, in theory, at the peak of his powers. They are a year younger than Nadal, the Spaniard who has 14 grand slam titles to his name (though nine of those have arrived on the clay in the French Open). The left-hander has struggled with injuries to his knees in the past couple of years, and it was telling that he was pleading for the ATP Tour Finals to be played on his favourite surface – clay – this week. The Manacor-born battler was almost holding up a white flag in surrender.

This will be the 46th edition of the ATP Tour Finals, which have become a highly-entertaining stand-alone season-ending jamboree at the O2 Arena, with flashing lights and loud snippets of popular music. It’s some experience, and pitting together the top-ranked eight ATP Tour players (as well as the doubles stars) ensures that the crowd will be guaranteed entertainment regardless of who is manning the indoor hard courts.

The eight players who have qualified have been split into two groups of four, and will compete in a round-robin format. Djokovic has been drawn in his pool with Federer, Czech Tomáš Berdych and Kei Nishikori of Japan, while Murray faces Federer, French Open champion Stan Wawrinka and Spaniard David Ferrer.

The two players with the best results in each group progress to the semi-finals, where the winners of a group face the runners-up of the other group in a knock-out duel. Why do the players put themselves through this one last tournament before Yuletide break? Well, the money helps; they will gain $155,000 per round-robin victory, and the overall winner will take home an additional $1,750,000. Just think of the Christmas presents one could buy with that amount of dosh. Something special for baby Murray? It would certainly cap a memorable year for the Scot if he were to upset the bookmakers and pip Djokovic to the title.