They may have spent a huge amount of money but Manchester City have failed to impress in Europe, so far. Will 2015-16 be the season that changes? A home game against Juventus first up provides Manuel Pellegrini’s side with a good opportunity to set the right tone for this campaign 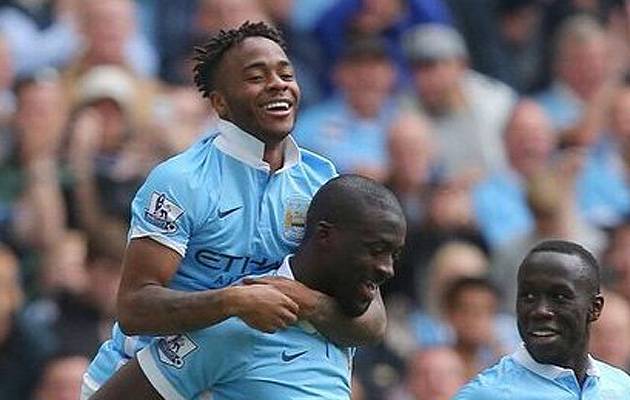 The group stage of the 2015-16 UEFA Champions League kicks off on Tuesday evening, and Europe’s premier club football tournament begins in earnest with many wondering whether Manchester City can finally shake off their lethargy in the competition, and perform at the level expected of such an expensively-assembled squad.

Will the likes of David Silva, Yaya Toure, Sergio Agüero – the triumvirate who have steered the club’s domestic success over the last four seasons – finally taste glory overseas? And will the big-money summer signings of Raheem Sterling (£44 million) and, the leading assister in Europe last term, Kevin De Bruyne (£56m), provide the slickness in attack that sometimes is sorely lacking against the better teams?

It should prove fascinating viewing. And on the opening night it somehow seems fitting that the 2014 Premier League champions have the most eye-catching clash; Manuel Pellegrini’s side host Pool D rivals Juventus, last season’s losing finalists.

Since Mansour bin Zayed Al Nahyan, the current deputy prime minister of the United Arab Emirates, and his associates acquired City in September 2008, spending money has not been an issue. And the craved silverware, which for so long had been missing at the club, soon began to arrive; Premier League winners in 2012 and 2014, they also won the FA Cup in 2011, the FA Community Shield a year later and, also in 2014, were crowned Football League Cup victors.

However, it is Europe that the owners really covet success. And on the continent the club have failed to hit the high notes since qualifying for the Champions League in 2011. Indeed, they have only reached the last-16 stage twice, having not advanceD from their group in their first two seasons.

City fans will protest that they have been dealt incredibly tough draws, and they would have good reason to think that. In 2011-12 their group also contained Bayern Munich – runners up that year, and so nearly winners (with Chelsea winning on penalties with the score at 1-1 after extra time) – and Napoli.

And in the last two seasons they have made it out of their pool, but at the first knockout round they twice faced Barcelona. The Catalans won the Champions League final 3-1 last year and a Martín Demichelis foul on Lionel Messi led to a red card and converted penalty, turning the tie in a minute, the year before.

On the eve of the fixture at the Etihad stadium, the Italian giants have been quick to recognise their opponents’ potential. Indeed, ahead of the match Massimiliano Allegri, the Juve head coach, has said he believes City are “one of the favourites” to go all the way.

True, City are facing Juventus on the back of a 100 per cent success rate so far this season, having chalked up an impressive five wins in five games to leave them four points clear at the top of the Premier League. More pleasing for Pellegrini, and his defence, will be that they have not yet conceded. Will Joe Hart’s sheet remain clean against the Italian champions?

Pellegrini has earned praise for not making wholesale changes to the team which came second in the Premier League, behind a rampant Chelsea, and his unwillingness to sell key players will hopefully be repaid by their loyalty (Toure, I’m thinking of you). 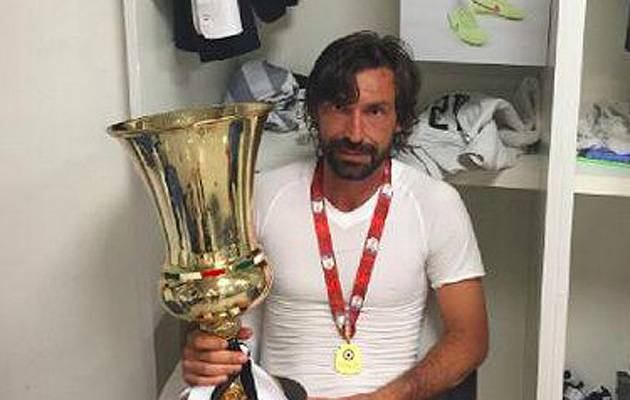 In the opposite dugout Alllegri lost four players in the close season who were all so influential in last season’s Champions League, and also instrumental to the club winning the domestic league. Arrivederci to Andrea Pirlo, Carlos Tevez, Fernando Llorente and Arturo Vidal – a quod who netted 10 of their side’s 17 Champions League goals last season.

If City hit the ground running no Tuesday, and continue their winning streak, against the mighty Juventus, then they will have their tails up in Europe. And it’s seldom one has been able to write that in the past five years when it comes to City and the Champions League.