Almost everyone knows the FA Cup is the most ancient existing football competition on the planet; in case you were wondering, it’s 143-years old this season. Accompanying that longevity is a beautiful nostalgia – the recollection of the great giant killings of the distant past, the unlikely heroes and triumphant underdogs.

Ah, how wonderful things were in the pre-Premier League days, before the upper echelons of the English League system became flooded with money, skewing the competition in favour of the big boys and stamping out the romance.

Take, for instance, the inaugural final in 1872 – the same year that Hastings Pier opened and George Eliot’s Middlemarch was published. Wanderers defeated the Royal Engineers 1-0 at Kennington Oval with Morton Betts – rather intriguingly playing under the pseudonym A.H. Chequer – scoring the only goal, a tap-in following a mazy dribble by the marvellously christened Walpole Vidal (his real name, apparently).

The 1992 FA Cup final – the last one before the Premier League era, fittingly – was one that initially grabbed my attention, aged 10, as it was woven with subplots and wonder. In fact, it probably inspired my young mind enough to assist in shaping a future career in sports journalism. First Division Goliath Liverpool took on Sunderland, the David of the Second Division.

And, at the risk of labouring this metaphor, the Black Cats had a mean slingshot of a striker in John Byrne. The mullet-headed forward had the distinction of scoring in every round of the competition up until that point and oh how I willed him to net against the Reds. It wasn’t to be, and Liverpool lifted the trophy after a 2-0 win thanks to goals from Michael Thomas and Ian Rush (though rather delightfully Byrne was mistakenly handed a winner’s medal).

In the 23 competitions that have come between 1992 and now there have been just two non-Premier League finalists, and neither of them won; seven years ago Portsmouth bettered Cardiff 1-0 and in 2004 Millwall lost 3-0 to Manchester United – their last title, the significance of which will be made clear in a moment. 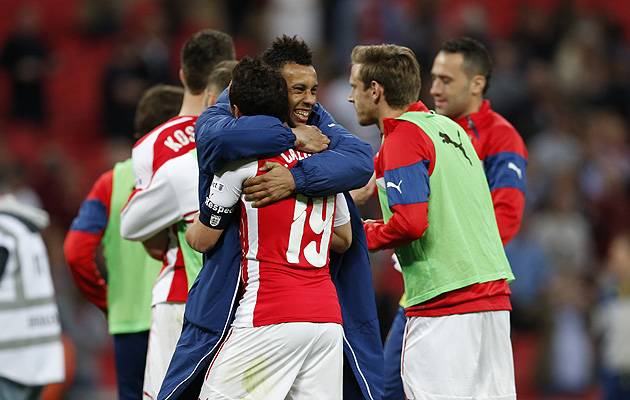 Romance in the Cup is dead, then?

Well, no. Not quite, as evidenced by last year’s final between Arsenal and Hull, the team neutrals wanted to win, only if to further lengthen the Gunners’ misfiring quest for silverware which stretched nine years (it was 3,283 days and 512 games to be precise). Wonderfully Hull netted twice in the first 10 minutes and Arsenal clawed a couple back and nicked it in extra time, with Aaron Ramsey firing the winner with a 109th-minute screamer. What a game.

The wait for a trophy was over for Arsenal fans, and the victory took them to 11 titles in the FA Cup – the highest tally in the competition, joint with bitter rivals Manchester United. And this season, on May 30th, Arsène Wenger’s side will have the chance to not only defend their crown at Wembley, against relegation-plagued Aston Villa, but also go out in front as the most successful club in the tournament. 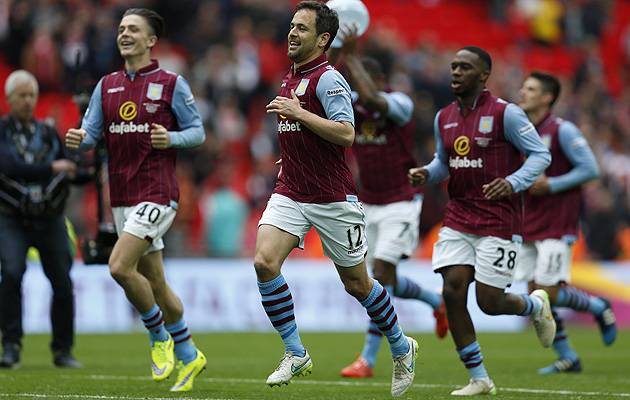 How exciting that once again we can enjoy a final which is rich in quality and significance, and pits an English superpower (Arsenal) against a mediumpower (Villa), who have appeared just once in the final since 1958. Clubs from the top-10 levels of the English football league system may be invited to take part in the FA Cup, knowing that the last two standing will probably be Premier League sides, but that doesn’t matter. Those in the lower divisions enjoy the thrill of their run, during which folklore can still be created, if only for their fans.

The FA Cup, which provides the traditional showpiece finale of the domestic season, remains the jewel in the crown of English football, and rightly so. Those wistfully dreaming of a bygone era need to tweak their expectation dials. A crowd of 85,000 or more, as well as millions watching on television, tells a tale that this charming, ancient competition is very much alive, and kicking.