As if you needed another reason to be fitter and healthier this year, new findings have discovered that 90% of the British population would fail to survive in the era of the caveman, due to fitness levels that wouldn’t cut the mustard in 200,000 BC. 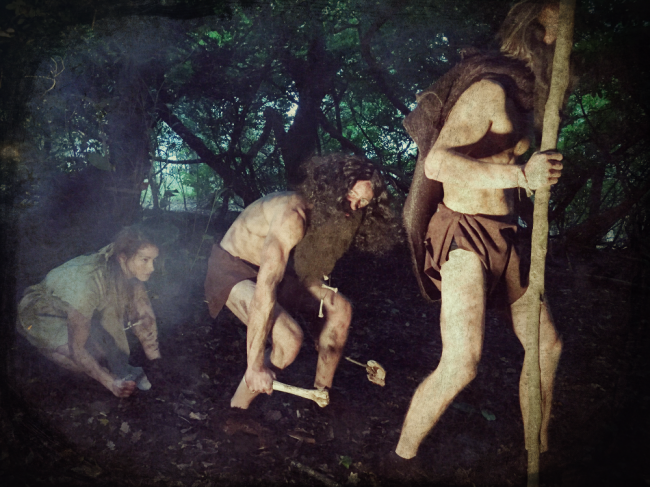 The findings showing that while we might have evolved in terms of brain power, we’ve certainly devolved when it comes to our levels of fitness!

But it comes down to more than just fast-food and 9-to-5 desk jobs, with Le Corre citing our favouring of the gym over a natural landscape to get fit as being problematic.

“If we were to explain to our ancestors what humans now do in a modern gym and why, they would laugh and want out right away”.

With that in mind, Erwan has put together some fitness tips to help us all re-evolve and reclaim the physical prowess of our primal ancestors.

There is nothing wrong with training in a specific discipline or working on an isolated part of your body in the gym, however adding natural movement into your weekly regime will bring with it a host of benefits.

To start, indoor gyms are flat, linear and predictable. All the natural variables have been removed, making it completely unnatural. Plus, where is the fresh, clean air, the dirt, the natural light and the horizon? Many people are currently training in a box with a whole world outside.

The physical benefits of training in an uneven, outdoor environment are explored further below, however a big factor here is the mental health implications. A previous study also co-ordinated by SportsShoes.com found that 88 per cent of people that practised trail running stated that the practice had a positive effect on their mental health.

Even if the weather isn’t the best, going from one indoor space (your workplace) to another (the gym) day-in-day-out is going to be worse.

2. View your body as one coherent unit – not a sum of parts

In addition to the mental health benefits of training outdoors, your current regime could also be holding your whole body back from enjoying more natural freedom.

A gym-only workout is both isolated and compartmentalised. When it comes to your muscles using machine-based work-outs, they are working in isolation. The human body isn’t meant to work in isolation but instead as a unit. Machines dictate and shrink movement patterns, and don’t let the body move freely the way it’s supposed to.

3. You’re holding your body back from achieving a natural level of fitness

Whether it’s going for a run across uneven terrain, rock climbing, or lifting objects of different sizes and not just weights, natural fitness and movement will help you physically perform with the effectiveness and efficiency that our ancestors did – but also in ways the modern world occasionally demands. These movement patterns and skills are universal to mankind’s survival strategies and date back to the beginning of time. They will never be a fad or go out of fashion: they are a necessity.

“Do you even lift, bro?” wasn’t a term used 200,000 years ago, because not a single caveman viewed fitness as vanity. Whatever you did, it was because you needed to do it to survive.

With most fitness plans, there is very little understanding of the practical nature of movement, and what has to be performed in the real-world to be physically adept and ready for unforeseen circumstances. 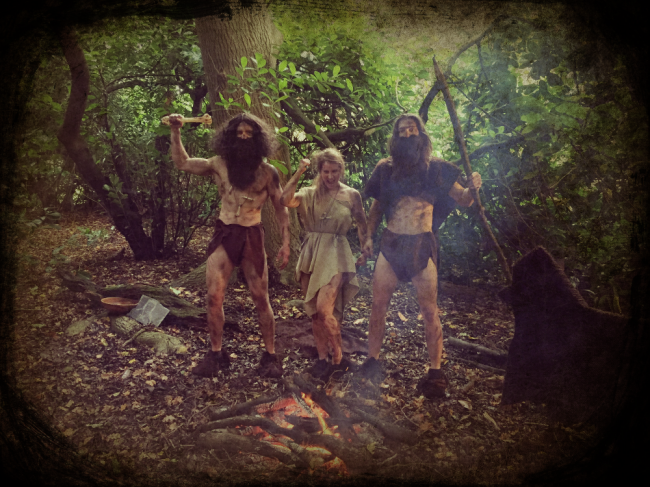 Of course, with 90% of us falling behind our ancestors where fitness is concerned, they were obviously incredibly fit people. But with perseverance and practice, you could catch them up. Here are a few things to try if you want to match up to our caveman comrades:

Don’t let the dizzying heights of our ancestors put you off! Squatting for 30 minutes might seem like an extremely ambitious goal, (only 1% of the population stated they would be able to do this, after all!), however as with anything else, time and perseverance is key. Slowly build your ability and fitness until you can reach a set goal. If you can’t hold a deep squat, practice the assisted squat (holding onto something) until you can squat unassisted. But if you can hold a deep squat but only for a short time that doesn’t reach the 30 minutes of our ancestors, practice it several times a day, trying to hold it a little longer each time. By getting back outdoors wherever possible, you’ll be amazed by what you can achieve! 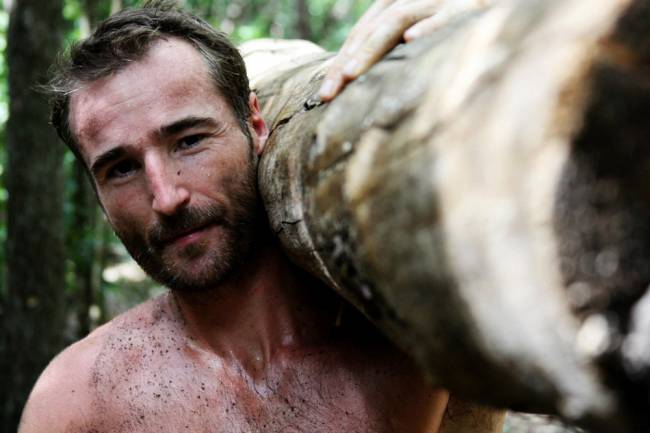 Find out more from Erwan Le Corre and other ways to optimise your gym work out with the SportsShoes.com training guide. 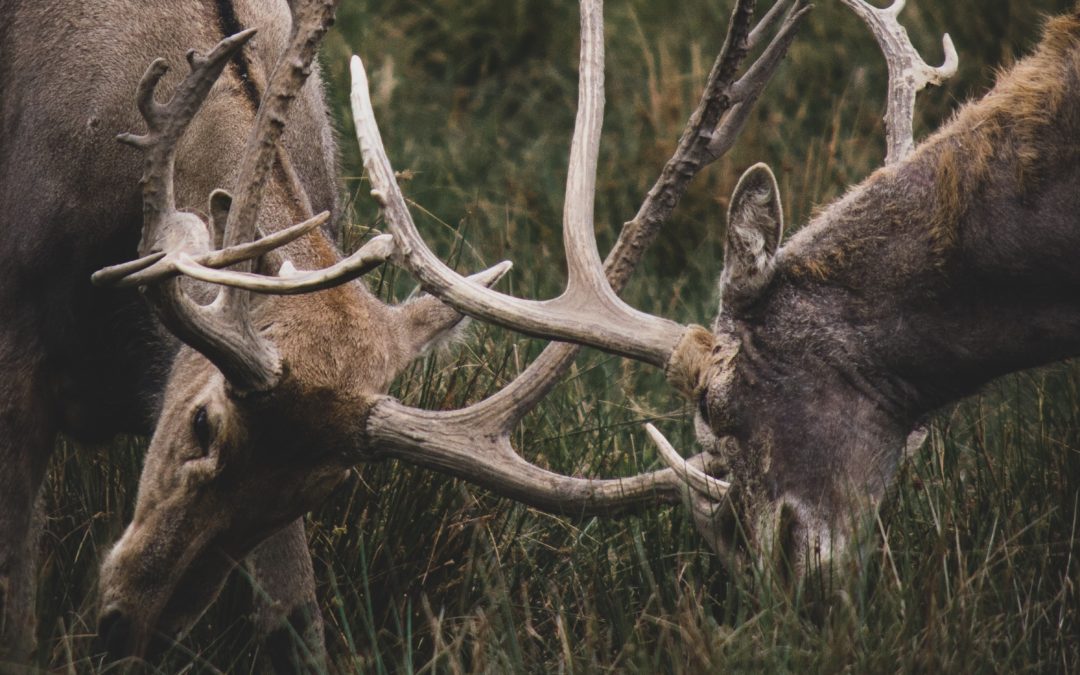 The image peddled by adverts of happy families sitting around a Christmas table together is not the norm for many people. The festive season can bring up emotions and frustrations between family members, and for those being confronted with awkward reunions, it can... 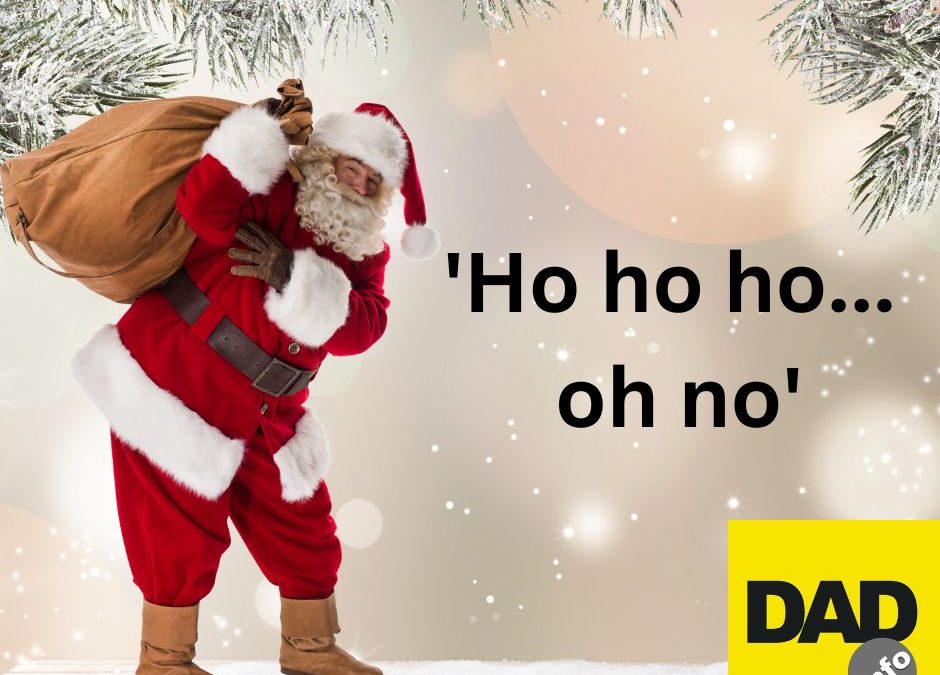 He figured it out on his own. He's nobody's fool. First he figured out the Tooth Fairy wasn't real ('It's you putting the money under my pillow, isn't it, Mummy?'), and then he realised that if the Tooth Fairy is actually Mummy, Father Christmas probably doesn't exist...