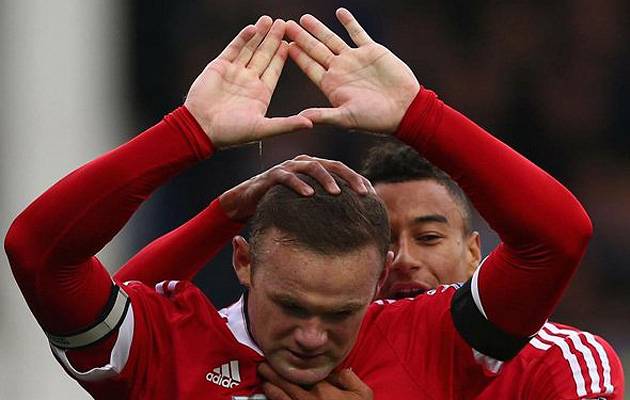 It’s been some season already for Wayne Rooney, at least in terms of landmark achievements. The Manchester United striker scored in the 3-0 win at Goodison Park – the ground he made his name for Everton as a teenager – last weekend, taking his Premier League tally to 187 goals, drawing level with second-placed Andrew Cole.

There is still some way to go before Rooney, who turns 30 on Saturday, catches Alan Shearer’s 260, though given his talent and determination you wouldn’t put it past the Croxteth-born star. Indeed, not even the former Blackburn Rovers and Newcastle forward turned Match of the Day pundit had scored 187 times in the top division by the time he was in his fourth decade.

After all, Rooney now has 50 England goals to his name, in 107 international games, having surpassed Sir Bobby Charlton’s record, which had stood for 45 years, last month. He is certainly riding on a high, and it might be perfect timing for United to capitalise on Rooney’s good form with rivals City visiting Old Trafford for the 4.05pm kick-off on Sunday in the first Manchester Derby of the campaign.

Perhaps unsurprisingly Rooney also holds the record for the most goals scored in the fixture – 11 – though worryingly for the hosts they have lost six of the last eight Manchester Derby matches. Manuel Pellegrini, the visiting manager, will hope his team can continue their impressive start to the domestic campaign without the services of Sergio Aguero, his star attacker. The Argentinian, who has six goals in the Premier League this term already, is out for another month with a hamstring problem. And that’s a big blow, with the 27-year-old having already netted eight times during the Manchester Derby – including all three for City in two games last year, in the 1-0 win at Etihad Stadium and the 4-2 loss away. 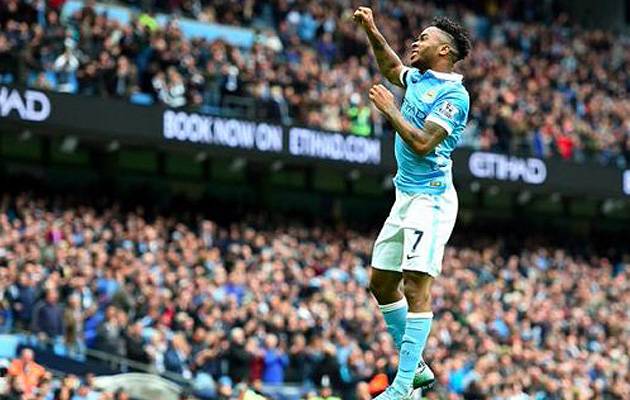 In addition, Pellegrini is expected to make a late call on his playmaker David Silva, after the Spaniard was crocked on international duty earlier in the month. However, the vacancies City’s star players have left have been filled very ably, with new boys Raheem Sterling and Kevin de Bruyne, in particular, finding their groove at their new club.

The former hit his first hat-trick last weekend, in an impressive win over Bournemouth, while the latter, a Belgian midfielder formerly employed by Chelsea, has shown Jose Mourinho what he is missing. Since the start of last season De Bruyne has registered 23 assists in 41 league appearances, which is three more than any other player in the top five European leagues, highlighting why City shelled out a reported £54 million to prise him from Wolfsburg. If United can keep this on-form pair quiet they will fancy their chances of success.

The last time the sides met, in April, the game finished 4-2 to United at Old Trafford. And we can expect more goals on this occasion, with both sides netting freely this campaign. Further, a look at the history books tells us that the last 10 meetings have plundered 41 goals. Plus none of the last dozen games have ended in a draw, so it’s fair to say the local bragging rights are well fought over.

City lead the Premier League after nine games – and a quarter of the season gone – with 21 points, two more than Louis van Gaal’s club. To the players that information will not seem important, certainly when they take to the hallowed turf at the so-called Theatre of Dreams. One interesting statistic is that United have 17 of their 23 Premier League home games under their Dutch manager (a win rate of 74 per cent), and this season they seem much more solid.

It should prove a fascinating encounter. And the odds are that Rooney will have a say in which way this top-of-the-table clash ends.