Last season’s top four have strengthened their squads and look likely to be contesting for glory again this season, which kicks off on August 8 with Manchester United hosting Tottenham Hotspur 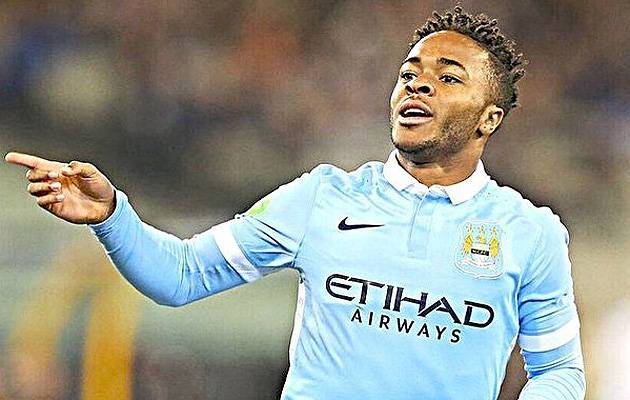 The Premier League is back, and football fans without of a World Cup or European Championship action to salivate over during the summer hiatus will be especially desperate to get their teeth stuck in to the new domestic season. And set against the noxious fumes emanating from FIFA, the beautiful game’s ugly governing body, there is something of a relief that the focus will be on the pitch once more.

On the eve of the campaign it’s always useful to consider what the bookmakers are thinking. At the top those vying for glory are the usual suspects: unsurprisingly, reigning champions Chelsea (with best odds at the time of writing of 13/8), who rather cruised to the title last term; and the second-placed club they bettered by eight points, 2013-14 victors Manchester City (3/1).

Also in the mix, according to bookies, will be Arsenal (9/2), who were third last season and have recruited goalkeeper Petr Cech for £10 million from Chelsea, with ‘stability’ seeming to be the watchword for Arsène Wenger, who is approaching his 19th year in charge of the Gunners.

And next in line it’s Manchester United (11/2), who spent big last summer after finishing fourth, obtaining the final Champions League berth, and have continued to splash the cash, firming up their midfield with Bastian Schweinsteiger (£14.4m from Bayern Munich) and Morgan Schneiderlin (£25m from Southampton), with right-back Matteo Darmian (£12.7m from Torino) also impressing in pre-season games. Add to that tricky Holland international Memphis Depay (signed from PSV for £31m), and Louis van Gaal’s team could be the most interesting to watch … if they gel.

Another transfer coup for the Dutchman has been the retention of star goalkeeper David de Gea, coveted by Real Madrid in his homeland. Manchester United have the honour of hosting the first game of the season – they face Tottenham Hotspur at Old Trafford on August 8 in a 12.45pm kick off. Their rivals will want to tackle them earlier on in the campaign, before they build up a head of steam. 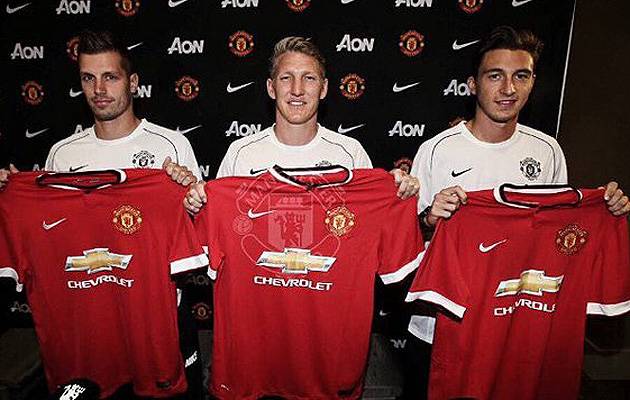 Speaking of big games early doors, one clash which could go some way to establishing an early pecking order will be at the Etihad on August 16 with Manchester City welcoming Chelsea. Manuel Pellegrini has gambled on Raheem Sterling. The 20-year-old won few friends in manufacturing a move to City, and with his transfer from Liverpool costing £49m that means he is the most expensive signing in the world under the age of 21. How will the weight of expectation affect the England forward?

Jose Mourinho’s defending champions, Chelsea, have bolstered their squad in a modest manner with Stoke goalkeeper Asmir Begović signed as a backup to Thibaut Courtois, though Everton’s young defender John Stones may yet move for something in the region of £30m.

Who will be scrapping it out at the bottom end of the table? Well, newly promoted Watford (4/5), Norwich (5/4) and Bournemouth (7/5) are favourites for the drop. History tells us that one if not two of the new clubs will not be relegated. It should be a fascinating season, full of twists and turns.

And one of the most significant developments could be a popular petition called Twenty’s Plenty which would restrict the cost of an away-day ticket to £20. Given that the Premier League will make a world record £5.13 billion for the TV rights from the three seasons from 2016-17 (a 70 per cent increase on the current deal), with Sky and BT Sport jointly broadcasting the matches, there is a clamour for the game to stop alienating the most important people: the fans.

Were that cap enforced, it would provide a great opportunity to take the little ones to feast on arguably the most entertaining football division in the world. And who’s to say that will not inspire them to become the next Lionel Messi?! Enjoy the season.