Can England skipper Chris Robshaw use home advantage and inspire his team to glory? We will find out on Hallowe’en – or possibly earlier, but hopefully not … 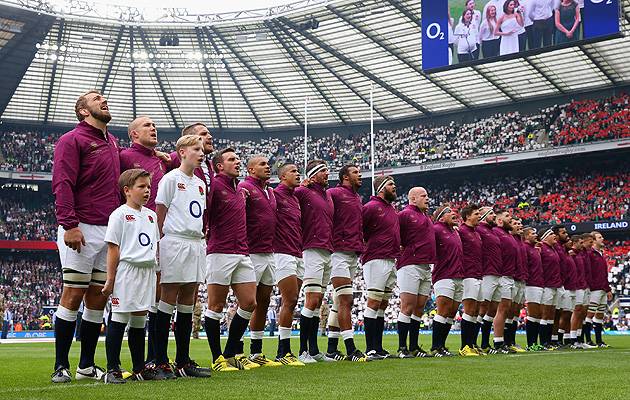 The wait is almost over for the eighth Rugby World Cup to begin; on Friday, September 18, hosts England will waft away the firework smoke, purge the apprehension and tackle Pool A opponents Fiji at Twickenham, the HQ of the sport.

In the days, weeks and months leading up to the six-week-long tournament, many numbers have been chucked about. For instance, the cost of Category A tickets for the final held on Hallowe’en at Twickenham, which many predict will be between England and the reigning champions New Zealand, is £715 but on unofficial sites reaches £59,000.

Additionally, the organisers are confided that 2.3 million tickets for the 48 matches, across 13 venues, will be all sold. Further, some £32 million is expected to be generated from food and drink alone.

All those figures will take a significant hit if the home team fail to make it out of their group, which is a very real possibility. It would, in short, be a disaster, financially, were that to transpire.

As of September 7, following the final round of pre-tournament warm-up matches, Stuart Lancaster’s side sit fourth in the World Rugby rankings, two places behind Pool A foes Australia and one ahead of Wales.

One of that triumvirate will be felled before the quarterfinals. That such a ‘pool of doom’ can be generated – owing to the seeding taking place three years ago – is a debate for another time.

If Lancaster’s side are able to better the injury-ravaged Welsh (September 26) and the Wallabies (October 3) – as well as the Fijians, who will not lie down in the opener – then they will gain, on paper, a more favourable route to the final. 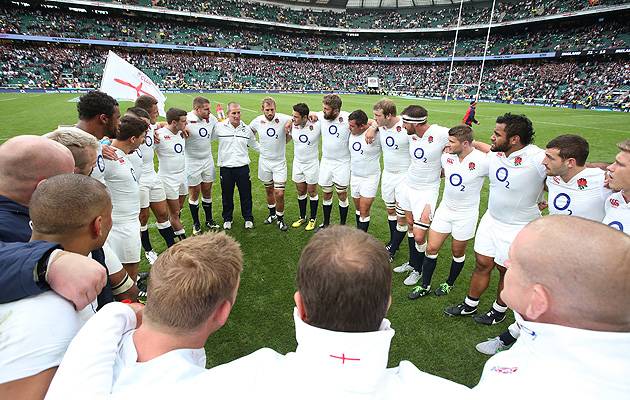 The England head coach, who took the reins following the country’s poor showing at the Rugby World Cup four years ago – they were shunted out by France in the quarter-finals – has spent his time at the helm reinvigorating a ‘connected’ ethos, between teammates and the fans; heck, the word is even stitched on the inside of their jersey collars.

Those not pulling in the right direction, or who have had recent brushes with the authorities – within and outside the sport – have been banished. Even without the likes of hooker Dylan Hartley and centre Manu Tuilagi, as well as playmaker Danny Cipriani, whose last chance to impress was perhaps not as generous as his first when he burst on to the scene in 2008, England have an impressive XV.

Wales will be severely hamstrung by having two key 2013 British and Irish Lions out for the campaign, with centre Jonathan Davies a long-term absentee and full-back and goal-kicker Leigh Halfpenny crocked in the Italy game on the eve of the tourament. The influential pair are joined by No1 scrum-half Rhys Webb, another to fall against the Azzurri, on the sidelines.

The Australian team have risen to second in World Rugby’s rankings, owing to the recent Rugby Championship success, but the heavy favourites remain New Zealand. The champions have lost only three Tests (and drawn two) from 47 Tests since winning the trophy at home in 2011.

Can Richie McCaw lead his All Blacks to victory once more, so his country become the first to win back-to-back crowns? Or will they wilt, as they have before, under the weight of expectation? Either way, we should relish the opportunity to catch flanker McCaw and fly-half Dan Carter in what will be their final appearances for New Zealand. The duo are surely inked in to the best XV in the professional era, and it will take special talents to shift them.

Home advantage will play its part for England, of course. But it’s interesting to note that in the seven previous tournaments only three home sides have gone on to life the Webb Ellis Cup, which looks comically tiny when the winning captain holds it aloft. And last time the event came to these shores, in 1999, Sir Clive Woodward’s side crumbled. Were that to happen once more it would be costly for the coach, players and sponsors in more ways than one.