The World Rugby Hall of Fame Opens in… Rugby

The World Rugby Hall of Fame has been officially launched in Rugby, England, following a star-studded grand opening in the town and the induction of 12 more greats of the game….

The Hall of Fame, a fully interactive and immersive experience, celebrates the history of the sport from innovative and rule-breaking beginnings with William Webb Ellis and Rugby School, right through to the present day with 132 greats, pioneers and administrators inducted to date.

World Rugby Chairman Bill Beaumont and the Mayor of Rugby, Cllr Sally Bragg, officially cut the ribbon on a day as stars from the game congregated in the town that gave birth to the sport and its name.

Beaumont said: “Today we celebrate the greats who have inspired generations of players and fans with their feats on rugby field around the world. We also celebrate formalising the link between the sport’s beginnings in Rugby with World Rugby as the game’s governing body.

“Through this partnership with our friends and colleagues in Rugby and the support of the people of this great town, we hope to welcome the world to rugby the sport and Rugby the town and inspire the next generation of players and supporters.”

A new website has also been launched, complementing the physical Hall of Fame, with visitors being able to access a complete timeline of the game and the moments that have shaped a sport that is now played by nearly eight million people in 120 nations.

The project, jointly delivered by World Rugby and Rugby Borough Council, is the first of its kind and, being fully interactive, will provide a living, breathing educational experience for visitors and local schools, through dedicated learning programmes. 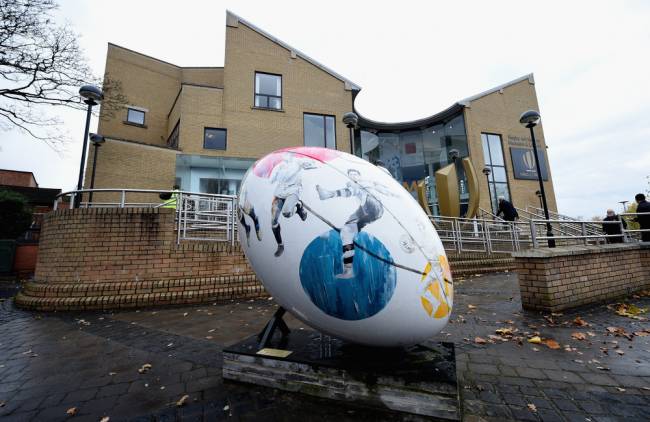 Cllr Michael Stokes, Leader of Rugby Borough Council, said: “I am thrilled to have been able to welcome so many greats from the game of rugby to the birthplace of the game for their induction today.

“The World Rugby Hall of Fame brings a world-class visitor attraction to the town that gave the game its name, and I look forward to welcoming visitors from across the world when it opens its doors for the first time tomorrow.”

Mark Pawsey, Member of Parliament for Rugby, said: “As an enthusiastic rugby player, and huge rugby fan, I am delighted that the Hall of Fame is coming to our town. Ever since becoming Rugby’s MP in 2010, I have spoken about the opportunities for the town that I grew up in to improve its historic, and unique, connection with the sport.

“We are the birthplace of the game and we should be rightly proud. The sheer number of tourists who visited Rugby during Rugby World Cup last year demonstrates the appetite from fans across the world to learn more about where the sport began.

“The Hall of Fame will give fans of the game another fantastic reason to visit the birthplace of the game, and I hope that they will do so for many years to come.”

Four England players, three Welshmen, a Scot, an Irishman, a Japanese legend, an Australian and a Canadian were honoured at the ceremony, which was also attended by a host of other rugby luminaries as the Hall of Fame established a physical home for the very first time. 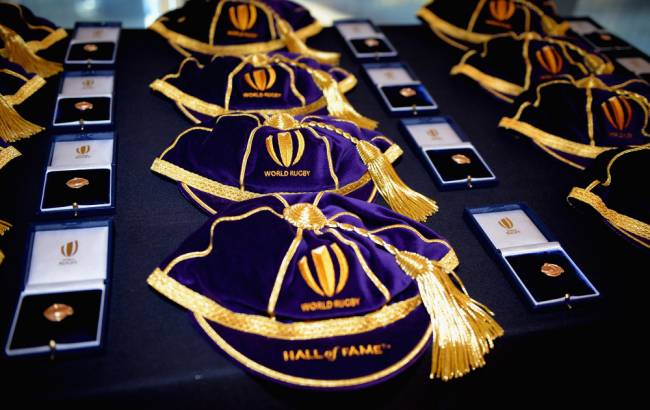 The full list of new inductees (with induction number and country) is:

The World Rugby Hall of Fame is now open to the general public, and in its inaugural year, admission is free to everyone.

Visit the World Rugby Hall of Fame at worldrugby.org to find out more.