Team GB’s amazing success at the Rio Olympics has no doubt inspired the sporting champ in us all. But before you go for your own personal gold, check out DAD.info’s list of the 10 most common sporting injuries, supplied by Dr Sam Burrows, a Sports Medicine Specialist at the London Doctors Clinic. On your marks… 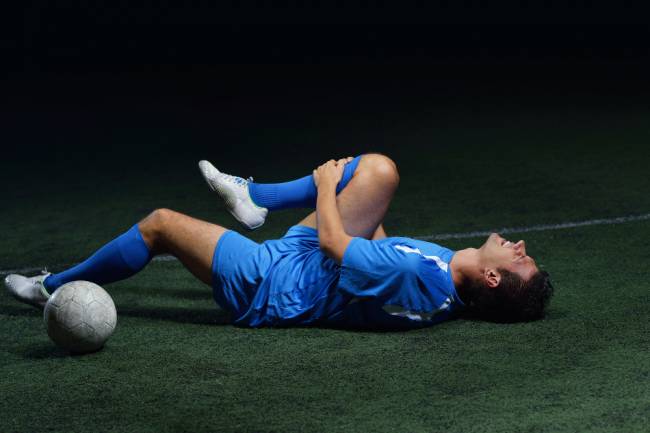 London Doctors Clinic GPs regularly see a wide range of sport-related musculoskeletal injuries, from general wear-and-tear or overuse, such as arthritic joints, to acute injuries like twisted ankles and ruptured tendons. The Clinic’s Dr Sam Burrows shares her experience on how to spot and treat 10 of the most common sporting injuries.

This is a common disorder, estimated to affect 10% of the people at least once in their lifetime. It presents as a sharp pain under the heel of the foot, which is worse after long periods of rest (i.e. first thing in the morning). It’s due to the inflammation of the band of tissue on the sole of the foot, spanning between the heel and foot bones. In health, this ligament-like tissue usually absorbs any shocks to the foot (like the suspension of a car). This condition usually gets better on its own, although treatment can include rest, good footwear with padded heels, painkillers, physio exercises, and potentially steroid injections in more severe cases.

Plantar fasciitis is not to be confused with ‘policeman’s heel’, which is pain under the heel bone but with a different physiological reason.

The Achilles tendon runs between the calf muscle and the heel bone. After overuse, or an accumulation of small, repeated injuries, it can become swollen and very painful. To treat, it’s best to rest the ankle while applying ice packs and take pain killers. Tendinopathy injuries can last several months, so it’s best to avoid in the first place, by wearing good, supportive footwear.

Athletes often affected include runners and footballers. Notable sufferers include David Beckham, who tore his Achilles tendon back in 2010 leading to him missing the 2010 World Cup, and Olympic heptathlon champion, Jessica Ennis-Hill.

One of the most common injuries is an ankle injury, such as a sprain or fracture. A sprain is where the ligament is damaged by overuse or a sudden trauma, such as an awkward fall. This leads to inflammation and pain, usually lasting a week or two. The RICE protocol (Rest, Ice, Compress and Elevate) will help reduce immediate swelling and pain, and painkillers can help control pain throughout recovery.

This injury is characterised by pain in the frontal lower leg (shin), which is worse on exercise. This painful condition can be caused by poorly fitting shoes, or running on hard surfaces (such as concrete). Again, the RICE protocol will help relieve pain and limit any swelling, and anti-inflammatory painkillers (such as paracetamol and ibuprofen) will help treat symptoms while the injury gradually heals itself.

Known in the medical world as a prolapsed disc, this is where a spinal disc presses on a nerve root, causing severe lower back pain. Pain can also radiate down the buttock and leg – called sciatica. Symptoms may subside alone, although painkillers, spinal manipulations and occasionally even surgery may help.

Golfers are often vulnerable to this injury, with Tiger Woods a prime example.

This is a relatively common injury amongst tennis players, due to the repetitive force on the elbow when playing tennis. Interestingly, this injury is rarely seen amongst professional tennis players, likely due to better techniques to avoid such repetitive strain in the first place – novices take note!

One of the most common causes of shoulder pain, seen in a variety of athletes. Physiotherapy and exercises can help to resolve the issue, with steroid injections and surgery available for more severe cases.

Notable sufferer: Maria Sharapova suffered from a tear in her rotator cuff back in 2008, but bounced back in no time after surgery, winning the French Open in 2012.

Like any other joints, the knees are delicate and vulnerable to damage by either wear-and-tear or trauma. The four main ligaments in the knee can become sprained or even torn, resulting in knee pain, swelling and tenderness. Initial treatments include the RICE (Rest, Ice, Compress, Elevate) protocol to reduce pain and swelling.

Commonly seen in footballers, who can twist their knees during sudden changes of direction. A prime example of a footballing knee injury can be seen in Ronaldo’s dramatic moth-plagued exit from the Euro 2016 finals.

The hamstrings are the big muscles at the back of the thigh, involved in bending the knee. They are commonly injured during running and jumping sports, or during sudden movements. Hamstring tears can take from days to months to heal, depending on the grade of the tear.

The 100-metres World Record holder, Usain Bolt, almost missed out on the chance to compete in the Rio 2016 Olympics due to a grade one hamstring tear, receiving 11th hour specialist treatment in Germany, before winning another three Olympic Gold medals.

This injury is the result of over-tensing or over-stretching, and is commonly seen in sports involving running and jumping. Sudden changes in direction, commonly seen in football and hockey, is a common cause for groin strain.

Real Madrid midfielder Luka Modric had his Euro 2016 dreams ruined by a groin injury, limping off pitch during the second half of a match between his native Croatia and the Czech Republic.

Dr Sam Burrows is a Sports Medicine specialist at the London Doctors Clinic. 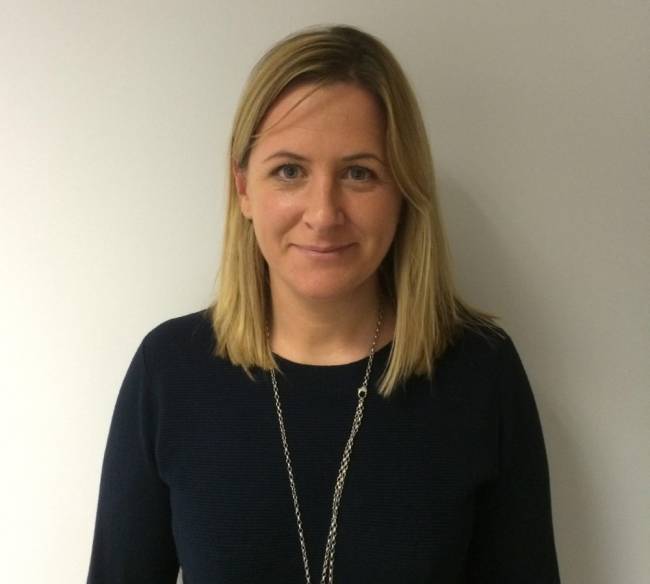