Could Harry Potter Provide the Cure for Your Child’s Phobia?

Could Harry Potter offer the solution when it comes to helping your child deal with a phobia? Christopher Paul Jones, aka The Breakthrough Expert, reveals some magical tips for your own little muggles… 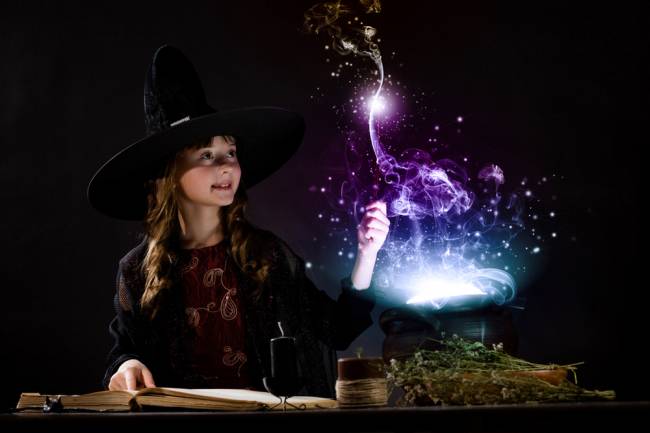 Imagine being able to help your child carry a ‘magic wand’ with them that they can wave at something they don’t like… whether it’s a spider, flying in an aeroplane, going to the dentist or monsters under the bed.

The good news is: you can. When visiting a phobia-cure specialist, they will actually use something very similar to Harry Potter’s Ridiculous Spell to help desensitise your child from their fear, memory or phobia.

So, fixing a fear or phobia really can be as simple as waving your magic wand at it.

Picture the scene: your child is terrified at the sight of a spider in their room. Chances are they start to panic, running around, crying and maybe even screaming.  They are clearly distressed – which, of course, means you are too.

In their own mind, the situation is serious and scary. Over time, from the original development of this fear or phobia they have blown this ‘spider’ out of all proportion. He probably looks bigger than he really is, scarier than he really is, and they are probably more aware of sensations and sounds around them. They are in ‘fight or flight’ mode and the adrenaline is pumping.

Just like in a horror movie, they have created a scene that they unwittingly play over and over in their head. They might hear certain noises, see a certain scenario. The sounds are much louder than in reality, and the scene looks big, bold and… terrifying!

But it doesn’t have to be this way. They can be the director of their own personal movie – simply by using the Ridiculous Spell.

Start by sitting with your child and getting them to create their own ‘magic wand’. Think about what colour they regard as being ‘powerful’ – then, whenever it’s time to do the Ridiculous Spell, you can get the wand out and get into character.

By using the ‘wand’, your child will start to link positive, empowering emotions to the physical object, and it will make this activity all the more effective and personal.

Sit them quietly (not when the actual spider is in the room, at some other time) and ask them to see, in their mind, what it is that terrifies them. Then get their magical wand out and ask them to cast the Ridiculous Spell onto that spider (or whatever it is that scares them). Once the spell has been cast, it’s time to create some mind magic.

Ask them to change the colour – perhaps make it all green, or black and white, change the soundtrack. Give the spider googly eyes and giant pink daisy-shaped sunglasses, put him on sparkly roller skates, then add their favourite cartoon music. They can’t help but smile now, can they?

This is exactly what Harry’s Ridiculous Spell does – it makes a scary situation funny.

And just like a great magic spell – it really works. This is because it is almost impossible to feel two emotions at the same time. So, when you take charge and switch your ‘movie’ from a horror to a comedy, and it raises a giggle, it becomes difficult to feel fear at the same time.

With my clients, I get them to change their movie, and their internal dialogue as many times as required, so that the movie is changed forever, and they find it impossible to feel the same way again about their ‘phobia’. It’s a pretty powerful ‘spell’ – and one you can do successfully with your children.

So, next time you think Harry Potter is just some silly school boy Wizard, remember, he might actually be one of the world’s best phobia therapists. 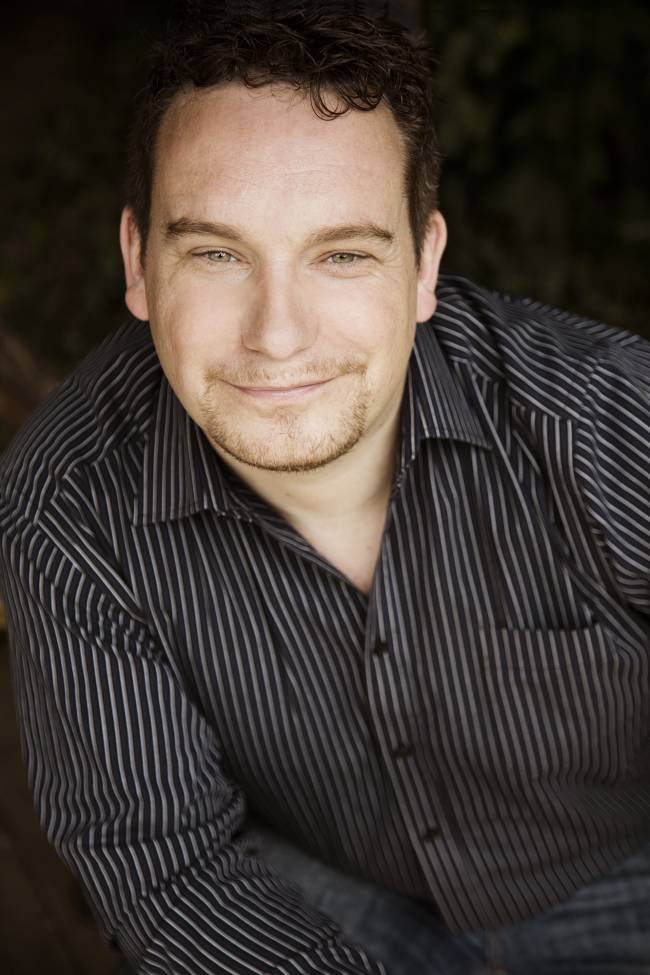 Christopher Paul Jones, aka The Breakthrough Expert, is a therapist based in Harley Street who specialises in helping people let go of their fears, anxieties and phobias, from a fear of public speaking to anxieties around work. Find out more at christopherpauljones.net and watch his video on how to cure phobias below.