Top tips on having a healthier relationship with alcohol

We often think our drinking and hangovers go undetected. But they don’t. If you’re worried about how alcohol is affecting your relationship with your family, this article might help. Plus, Club Soda’s dads told us about how changing their drinking habits changed their family lives…

“What more can I ask for as motivation?”

The idea that alcohol is the right and acceptable fuel for ‘downtime’ without the children is a very dominant narrative. Who hasn’t heard of ‘wine o’clock’? The challenge for many parents is the persistent social norming of high levels of drinking amongst parents, from boozy meetups alongside the kids birthday parties to fathers day jokes about dads knocking back beer. This can make bucking the trend difficult.

One key strategy to building the motivation and commitment is to be clear about the benefits you hope to see from changing your drinking habits. Many people focus on weight loss or improved fitness. They are both important, but the gains to mental health, finance and relationships, especially with your family can be far more significant and can be the catalysts for other life changes as well.

Getting more out of the weekends with your family, rather than struggling through with a hangover is a major win for your relationship, fitness and mental health. Win Win Win! 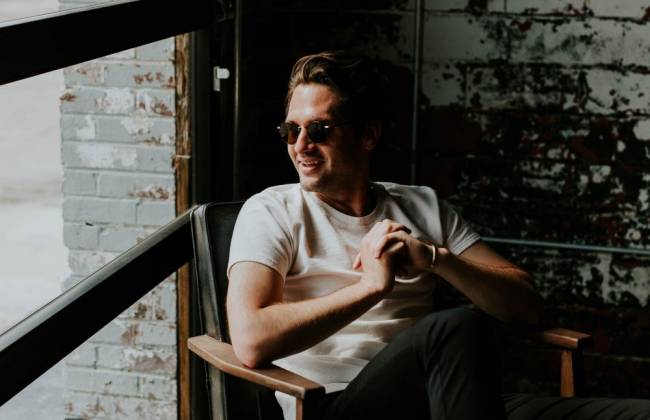 Drinking when tired and stressed made it worse

“Now I don’t drink, it is easier to control my temper. I did not drink often but when I did my temper would flare quickly. Our kids like us more now we are not drinking.”

Being a parent is tiring and busy, and you may want some “wind down” time at the end of the day. It’s true that alcohol does that quickly. But over time, that one wind down drink can become a habit that can begin to slow down your mornings with a sluggish hangover feeling. Or it can make you impatient and angry.

Eating food and drinking water sounds simple, but we often drink alcohol when we need to eat or rehydrate, Find ways to distract yourself from the discomfort of not drinking that won’t lead to a hangover instead. Like planning tomorrow, some mindfulness or even exercise. Even put what’s worrying you (or what makes you happy) into words. Writing or talking about the things that prey on you will make them seem smaller. All of these will make your more resilient to stress in the longer term.

Our kids are watching us

Many parents are conscious that their bad habits will also affect how their children use alcohol as adults, aware that their habits are not the best example. The late comedian Sean Hughes was open about his struggle with alcohol, joking about a childhood where he was left in the car outside pubs: “We would while away the hours by nodding at the other kids parked up in other cars as we all looked to the warm glow of the pub.” He later talked of disliking his father for his behaviour. 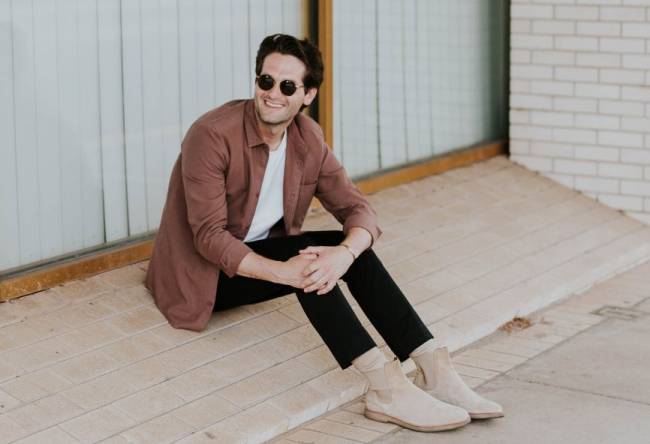 Thinking of changing your drinking? Here are Rhys’s top tips:

Dad of two Rhys shares his top tips for you;

Dr Jussi Tolvi is a Co-Founder of Club Soda. Club Soda is a mindful drinking movement. One of Club Soda’s goals is to create a world where you don’t need to feel out of place if you are not drinking alcohol.  If you are thinking of changing your drinking habits and would like some additional hints and tips, visit: https://joinclubsoda.co.uk/