Robin Daly – Founder and Chairman of the UK integrative cancer charity, Yes To Life – looks at men’s attitudes to the disease, and the part that Complementary and Alternative Medicine (CAM) can play in staying healthy…

I think it’s a fair generalisation to say that men’s relationship to health traditionally gravitates towards a characteristic pattern of ignoring problems, hoping they’ll go away, and only starting to look into issues once they become completely unavoidable. I’m as prey to this pattern as the next man – after all, there’s a lot to do in life, and there really isn’t time for doctor’s appointments and all that. And then once a serious issue has been ‘outed’, there’s the tendency to want to at the least play it down, and, if possible, not mention it at all.

That said, things are definitely moving in a better direction and men are now often a lot more at ease being open about serious illness, although, for many others, the old ways persist. It’s now less unusual for a man to be tenacious about getting to the bottom of a persistent health problem, rather than filing it in a remote corner of consciousness along with other nagging issues that don’t fit ‘the plan’.

Men’s relationship to ‘Complementary and Alternative Medicine’ (CAM) has followed a similar pattern, possibly exacerbated by a notion that it’s essentially women’s territory, and generally a whole lot too ‘touchy-feely’ for guys. In the early years of Yes To Life – the integrative cancer care charity I founded over a decade ago, after tragically losing my own daughter Bryony to the disease, aged just 23 – I remember encountering the sobering realisation that, in a room of well over a hundred CAM practitioners attending a lecture, the only other male in the room was the speaker. Again, thankfully things are changing, and more men are benefitting from CAM practices, not to mention becoming practitioners.

The last decade has seen huge leaps in understanding the drivers of cancer, and it’s become increasingly clear that many of them are within our control. Lifestyle choices, as they are called, can raise – or conversely lower – our risks of cancer enormously. But taking advantage of this fact requires that we become much better informed as to what good nutrition really looks like, for example, or what constitutes a healthy level of exercise. The way we live and the choices we make are often the key to whether we become prey to cancer or other chronic diseases; but without becoming first very interested and then very well-informed, we’re never going to be able to discriminate between ‘green-washed’ junk with scant nutrition and laced with well-disguised chemical additives, and genuinely good food. The take-home message here is that men depending on the trusted ‘it’ll probably be ok’ health system are sleep-walking into the ‘high-risk’ category.

Such is the effect and power of lifestyle choices that we now have ‘Lifestyle Medicine’, that goes beyond just trying to avoid illness, but which can be used to treat illness. Much of what once went under the banner of CAM is now routinely referred to as Lifestyle Medicine, and the body of evidence supporting its use alongside, and occasionally in preference to, conventional techniques are steadily building.

Prostate cancer, one of the most common cancers in men, is a prime example of a disease where Lifestyle Medicine can be a powerful ally. Most prostate cancers are slow to develop, so much so in fact, that conventional doctors are seeking to avoid the over-treatment of past years – where men underwent debilitating treatments unnecessarily – by prescribing ‘watchful waiting’ or ‘active surveillance’. These are another way of saying ‘doing nothing other than keeping an eye on things’.

Unfortunately, most conventional oncologists don’t realise that there is no need to sit around waiting for the worst to possibly happen as there are a whole raft of non-toxic, healthy ways of doing your best to ensure that it never does. This is where it falls back on us to ‘wise up’, get in the driving seat of our own health, and find out that – to give just one example – the Pomi-T trial* demonstrated that by simply taking a supplement made from four whole foods, most of the men in the trial were able to stabilise or reduce their PSA (marker of prostate cancer activity). Information like this will not only substantially increase the chances of dying at a ripe old age, but also has the empowering effect of decreasing the number of nagging issues lurking in the back of our consciousness, reducing stress, itself one of the drivers of chronic disease.

With the prospect of one in two of us being diagnosed with cancer during our lifetime (and that’s just cancer!), there’s no time to waste finding out what we can do to help ourselves. The ‘it’ll probably be ok’ style of healthcare is in urgent need of being phased out in favour of ‘maybe it won’t… if I don’t take care’. 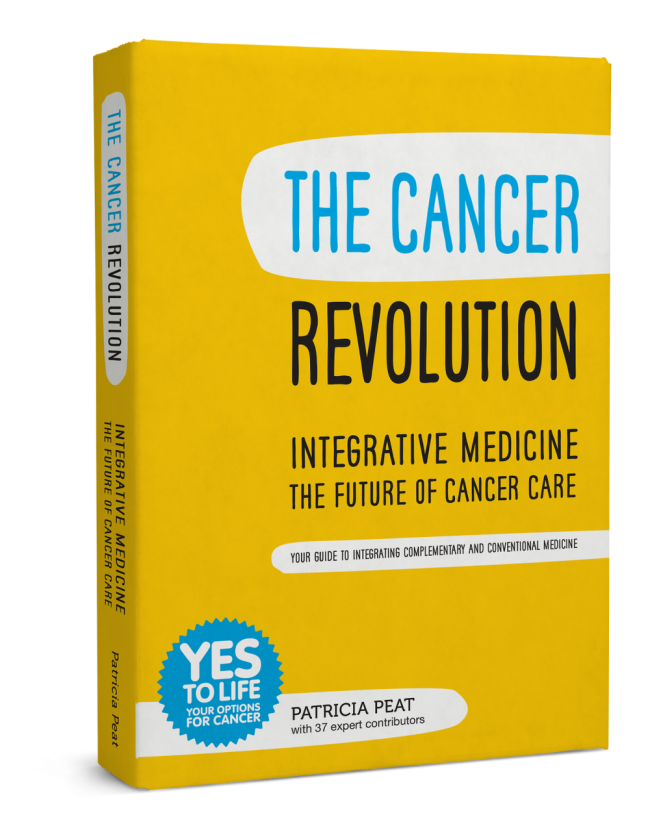 Yes To Life’s book, The Cancer Revolution – written in association with leading integrative cancer care expert Patricia Peat – is full of information and recommendations on nutrition, supplements, exercise and lifestyle choices that may be able to help keep the immune system healthy and protect the body from cancer. 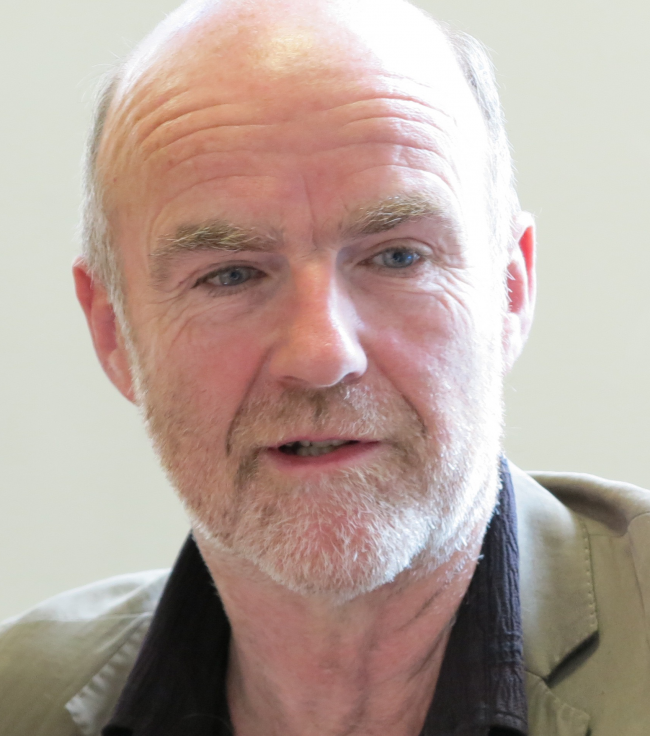 Find out more about Yes To Life at yestolife.org.uk, or call the helpline on 0870 163 2990 to see how the charity may be able to help you or someone you know who is affected by cancer.